Aeronca contracted from Aeronautical Corporation of America, located in Middletown, Ohio, is a US manufacturer of engine components and airframe structures for commercial aviation and the defense industry, and a former aircraft manufacturer. From 1928 to 1951, the company was a major producer of general aviation aircraft, and also produced the engines for some of their early designs.[2] [3]

The Aeronca Corp still owns the type certificate A-802 for the sedan and all war and pre-war Aeroncas. Even the C-3 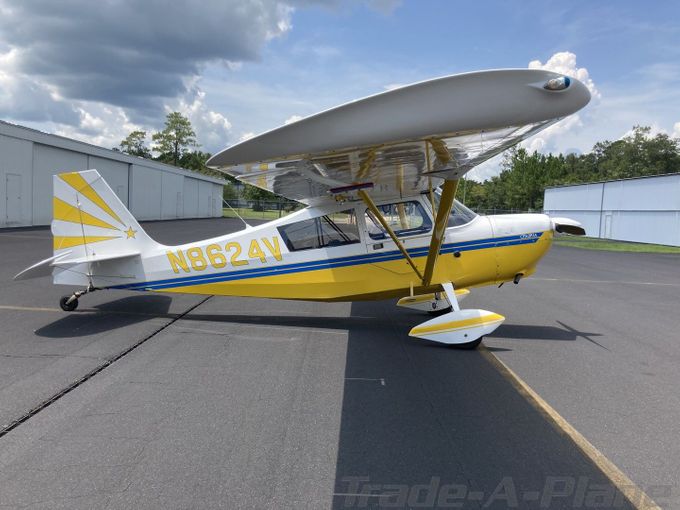