Publisher:  A H A Calligraphy

The History of the Valley Calligraphy Guild Eugene Oregon

Based on an article written for the March-April 1986 issue of The Valley Calligraphy Guild Newsletter by Edie Roberts. Edie included portions of an article about the Guild that appeared in the charter issue of the Calligraphy Idea Exchange which was written by Edie and Fran Strom Sloan, plus additions and updates. Edie handwrote this article for the Newsletter. From the beginning of the VCG until recent years, everything in the newsletter was written by hand.

Oregon has had a love for calligraphy ever since Lloyd J. Reynolds began teaching it at Reed College in Portland. His students carried calligraphy into other schools and continued this renaissance.

A few teachers had been giving classes in Eugene, and in February 1976, six people met to explore ways of obtaining supplies and of financing classes and workshops with more experienced teachers. The Original 6 were: our teachers Nancy Shutt (now Rausch) and Fran Strom (the late Fran Strom Sloan), and students Joan Bray, Barbara Mundall, Sandy Tilcock, and Edie Roberts. 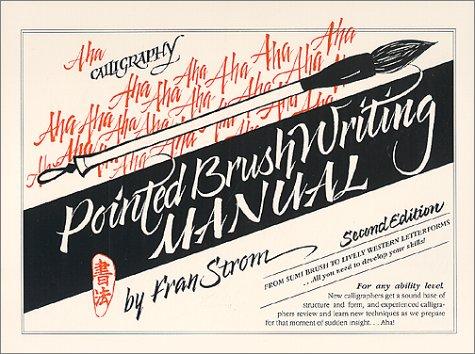