Feet On The Ground - Home

At the point when Fiona Apple burst onto the scene a couple of years prior with the gnawing and critical Tidal, she gave off an impression of being only a somewhat less toxic form of Canada's Alanis Morissette. Her verses were apparently presumptuous and irate while uncovering a swollen and maybe abused mind. Her music made suggestions to jazz and blues, however, eventually, sounded more like an amusement park hurdy-gurdy with its odd time structures and inadequate courses of action. Flowing was interesting in its trustworthiness and lustfulness, however, it didn't appear to demonstrate that Apple could offer more generous work. Notwithstanding, Apple's second collection When the Pawn... (I will not go into the discussion about the self-important passage long authority title for the record) demonstrates that she isn't only an irate young lady with an intriguing voice however one of a handful of the significant gifts working infamous music today. This isn't intended to suggest that Apple has stopped being furious and pessimistic. On When the Pawn... notwithstanding, Apple's pessimism sounds less like the howls of a peevish kid and more like the perceptions of a lady that has seen a bit a lot of the world. For all intents and purposes, each melody gets back to similar subjects of double-crossing, lost love, and want that was investigated.

Fiona Apple. Her bluesy voice calls me to listen. Her lyrics echo my life and experiences. Her music reminds me I'm not the only human being in the world alive on the inside. 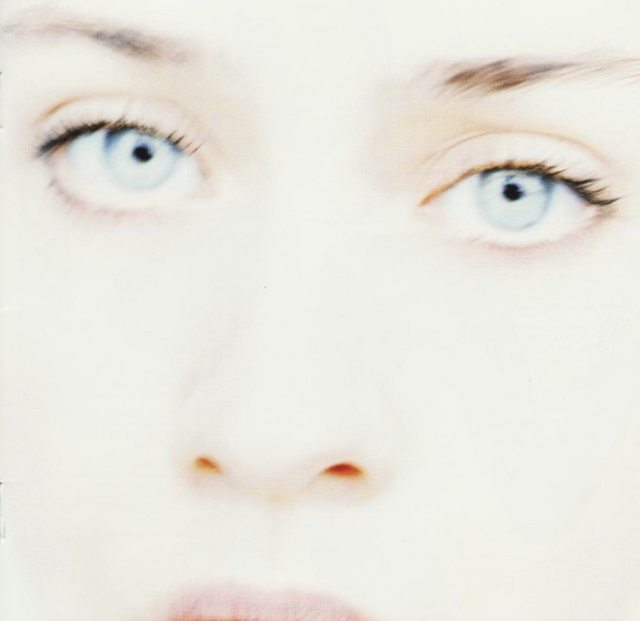