Feet On The Ground - The Sentinel

After surviving for years in a Peruvian desert after his Army Special Forces plane crashed, a man returns to the U.S. and becomes a police detective. Five years after he returns, he realizes he has several extrasensory powers which give him a definite edge in chasing down criminals.

The Sentinel aired in the mid-to-late 1990s on UPN. A cross between a Cop Show and Sci-Fi, it followed the life of Detective Jim Ellison and his civilian partner, Blair Sandburg.

Ellison, the sentinel, has five heightened senses and a genetic predisposition to protect his tribe. In this case, the city of Cascade, Washington. Blair is an anthropologist who specializes in ancient cultures, specifically the mythic tribal watchmen of old, and has a predisposition to attract every psycho to set foot in Cascade. Blair acts as Jim's guide, teaching him to use his senses and act like a halfway nice guy. Jim acts unofficially as Blair's 'blessed protector' by keeping Blair from getting killed by the various psychos he attracts. 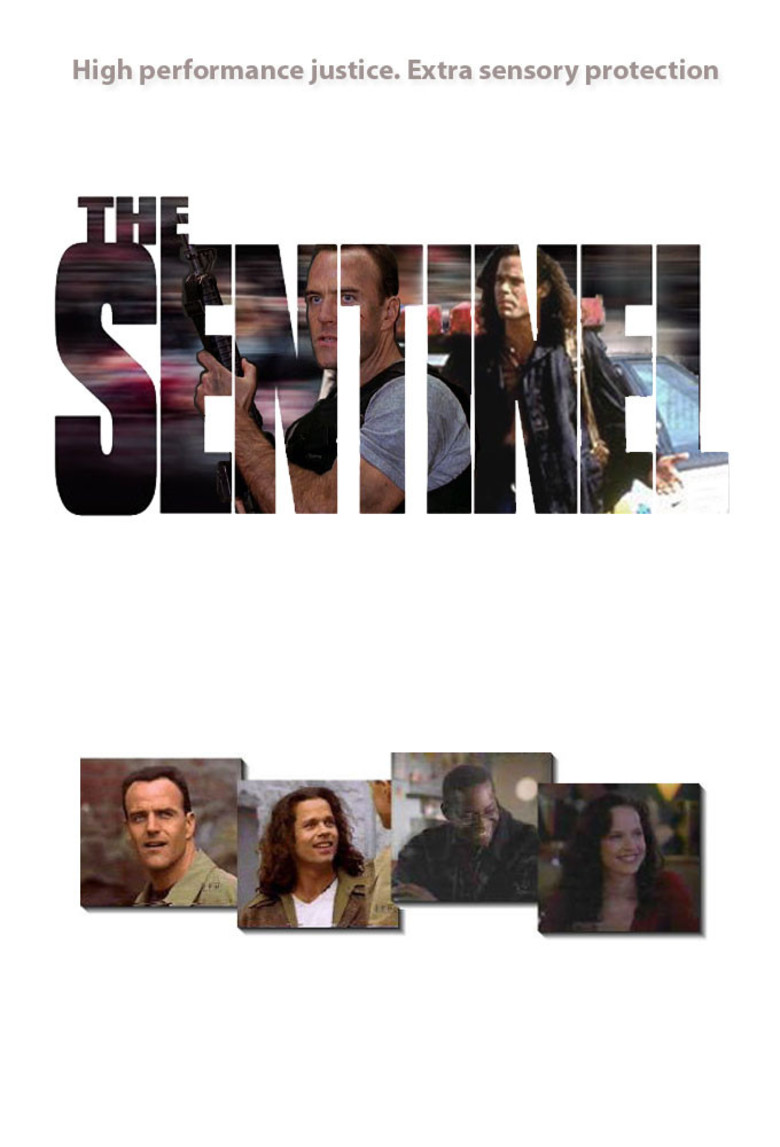