* NOTE: To friends and colleagues,

We would like to let everyone know that Committed Partners for Youth of Lane County is closing it's doors after 23 years of providing high quality youth mentoring services in Lane County. Thank you to everyone who has been a mentor, a donor, an event participant and any other capacity - I'm thankful to you for your time and your heart to help out youth in your community. The agency will officially close on Wednesday, November 19th at 5pm. It's been an honor to serve as the leader and I will miss you all.

-Much love to you all.

OUR MISSION IS TO CONNECT YOUTH TO THEIR COMMUNITY THROUGH MENTORS WHO INSPIRE AND MOTIVATE YOUTH AND FAMILIES TOWARD PERSONAL GROWTH, HEALTHY RELATIONSHIPS, AND MEANINGFUL OPPORTUNITIES. WE PROMOTE TRUSTING RELATIONSHIPS AND SAFE ENVIRONMENTS FOR YOUTH AND FAMILIES BY HONORING AND RESPECTING HUMAN DIVERSITY THROUGH WORKING COOPERATIVELY IN THE COMMUNITY TO CREATE AWARENESS, UNDERSTANDING, AND INCLUSIVENESS.

For eighth-grader Akil Hylton, the draw of having a mentor is simple.

ōIt was really fun,ö the Hamlin Middle School student said of the time he spent snowshoeing, getting ice cream, and hanging out at the library with his adult mentors through Committed Partners for Youth of Lane County.

But for his mom, Bonnie Hylton, who was working and going to college while raising four children on her own, the program carried even more significance.

ōI was so busy that I was worried my kids werenÆt getting enough attention from me,ö said Hylton, whose childrenÆs fathers were incarcerated. She saw CPY as an opportunity for each of her kids to not only get out and do fun activities but to have a caring role model all to themselves.

The Hyltons are one of many families who have been touched by CPY, formerly an affiliate of the national nonprofit organization Big Brothers Big Sisters of America, which has been serving Lane County since 1991. The organization recently parted from the national Big Brothers Big Sisters program and has returned to its original name as it refocuses on serving children and families in Eugene, Springfield, and Pleasant Hill.

CPY this summer concluded it could better serve the community by not being required to meet specific mentor-youth match quotas, Executive Director Jay Baughman said. Also, CPY wanted more flexibility in providing programs that bring parents into the fold, beyond focusing exclusively on one-on-one mentorships with youth, he said.

CPY is now the official new name of what was Big Brothers Big Sisters, and the renamed agencyÆs mentorship programs are on temporary hold until the reorganizational dust clears.

As part of those efforts, the agency is now looking to more local supporters to help fund its work, which operates on an annual budget of around $200,000.

Baughman said heÆs thrilled about a new partnership with the Patrick McCurdy Education Foundation in Pleasant Hill, which will serve the communityÆs at-risk students. The foundationÆs namesake is a Pleasant Hill school counselor who was killed in a car accident in 2003.

For the first time in years, the organization is not relying on any federal funding, and Baughman said he hopes that will allow his team to reach a broader range of kids, rather than solely those minorities specified in federal grants.

ōMy philosophy is that anyone who wants a mentor should have a mentor,ö Baughman said.

The nonprofit agency recently became one of 36 groups in the country this year to receive a YMCA Building Futures Project grant, which supports mentor programs with up to 25 at-risk youth and provides a two-year salary for a new full-time program director to be hired later this fall.

CPY currently lacks the staff and funding to facilitate any other new mentor partnerships, Baughman said. With the costs of mentor screening, training, supervision, and activities, the organization spends about $1,386 per youth in the first year, he said.

They will eventually need more staff to grow the program, Baughman said, as the Eugene-Springfield staff has been reduced from 11 to one and the Pleasant Hill program is run by two part-time employees.

Still, he said heÆs determined to chip away at the 120-student waiting list and reach at least 150 kids in 2014 by drawing on support from private donors as well as local businesses and grants. The organization continues to work with 65 community-based mentor pairs and will start adding new school-based pairs as resources become available.

Baughman knows firsthand the challenges and satisfactions of being a mentor. He has mentored two students for the past nine years, including one who served as ring-bearer in his wedding.

ōIÆve had a lot of mentors in my life who put their necks out for me,ö he said. ōWe have an obligation to do that for them.ö

Baughman said the agency has a handful of fundraisers in the works, including a fall breakfast event to be held at the Ford Alumni Center on Oct. 9. The event is free and open to the public, though seats are limited and can be reserved by contacting Baughman through the organizationÆs website.

Thirteen-year-old Akil Hylton plans to speak at the breakfast, along with the organizationÆs founder, Dr. Llew Albrecht.

Akil said he was affected by his mentorsÆ stories about college and has learned leadership and teamwork from doing such simple activities together as playing tag. He said he has kept in contact with a past mentor Ś who now attends medical school in Portland Ś but itÆs been a couple of years since heÆs had one of his own.

ōIÆve had a lot of mentors in my life who put their necks out for me.ö

HOW TO GET INVOLVED

To support Committed Partners for Youth or become a mentor, visit www.cpylane.org

When-where: 7 a.m. Oct. 9 at Ford Alumni Center on the University of Oregon campus

Cost: Free, but seats are limited and can be reserved via the CPY website 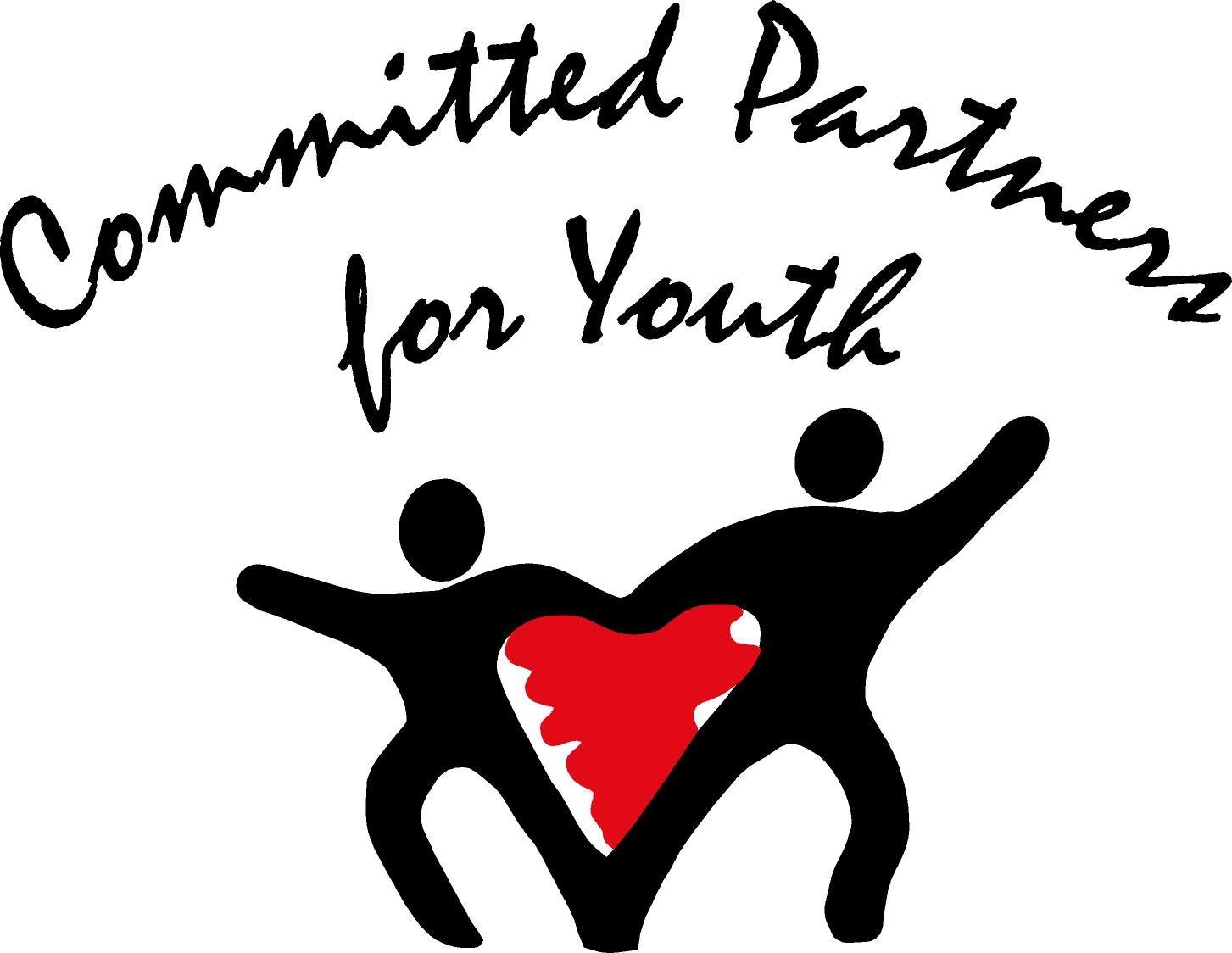