All of Al Capp’s comic Dogpatch characters come to life in a big colorful musical based on the Broadway hit with energetic dance numbers choreographed by Michael Kidd, a rousing song score, and a first-rate cast chock full of scantily clad starlets and muscle Gods. Who can ask for anything more?

As Sadie Hawkins Day nears, Daisy Mae (Leslie Parrish) hopes to catch naive studly Li’l Abner (Peter Palmer) in Dogpatch’s traditional race to finally win his hand at marriage. But burly Earthquake McGoon (Bern Hoffman) wants Daisy and dumb ole Li’l Abner just wants to pass the days away fishin’. Senator Phogbound (Ted Thurston) then spoils the fun when he informs the Dogpatchers that their town is to be used as ground zero for atomic bomb testing. To save their homes, they need to come up with one reason Dogpatch is necessary to the country. They then put their faith in Mammy Yokum’s (Billie Hayes) Yokumberry tonic, which Abner has been taking all his life, and turns out to shape men into muscle Gods. Scheming Gen. Bullmoose (Howard St. John) wants his hands on the tonic to get rich and sends sultry Appassionata Von Climax (Stella Stevens) to seduce it from dumb ole Abner who treks to Washington to plead the town’s case. Does the big lunk give in to her wiles or does he save Dogpatch from going ka-boom?

Actress Marjorie Helen won the role of Daisy Mae over 100s of other hopefuls. She had toiled playing bit parts in A productions and leads in Grade Z movies. Knowing this would be her big break, her agents suggested she change her name and ta-da Leslie Parrish was born.

Tina Louise originated the role of Appassionata Von Climax on Broadway and Paramount Pictures begged and cajoled her to reprise the part in the movie. Ms. Louise had just won a Golden Globe as Most Promising Female Newcomer for her film debut in God’s Little Acre and wanted to be considered a dramatic actress so she refused to give in. Newcomer Stella Stevens stepped in and then she too won a Golden Globe in the same category.

If you look closely, you’ll catch Jerry Lewis in an unbilled bit with Julie Newmar, and among the Speedo-clad musclemen are bodybuilders are Brad Harris and Gordon Mitchell both of whom want on to star in Hercules-type movies in Europe. 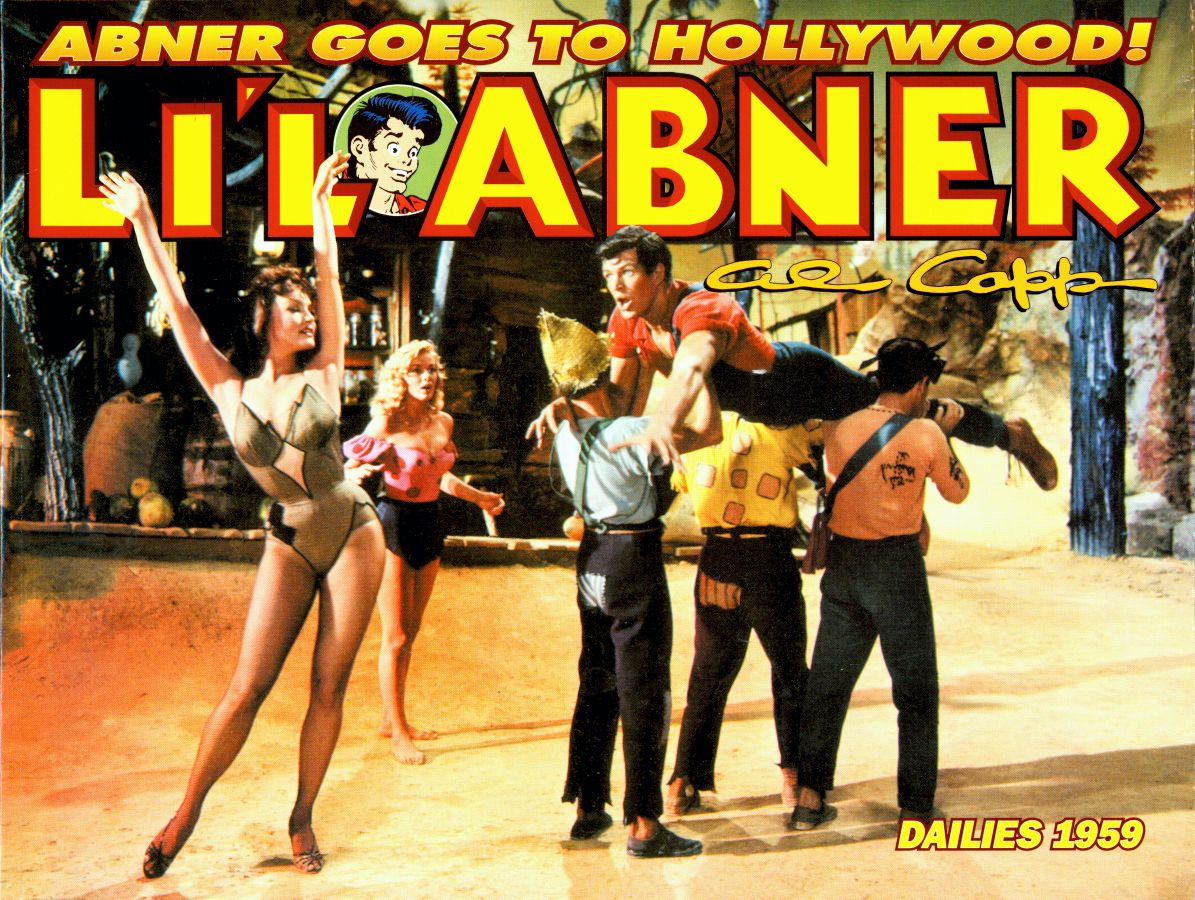