Del Amitri is pleased to announce three special Edinburgh Festival Fringe concerts at the Queen’s Hall on the 26th, 27th, and 28th August 2021. The shows will feature tracks from the new album ‘Fatal Mistakes’ plus many old favorites. “After so many... read more

1987 Tolland was replaced by 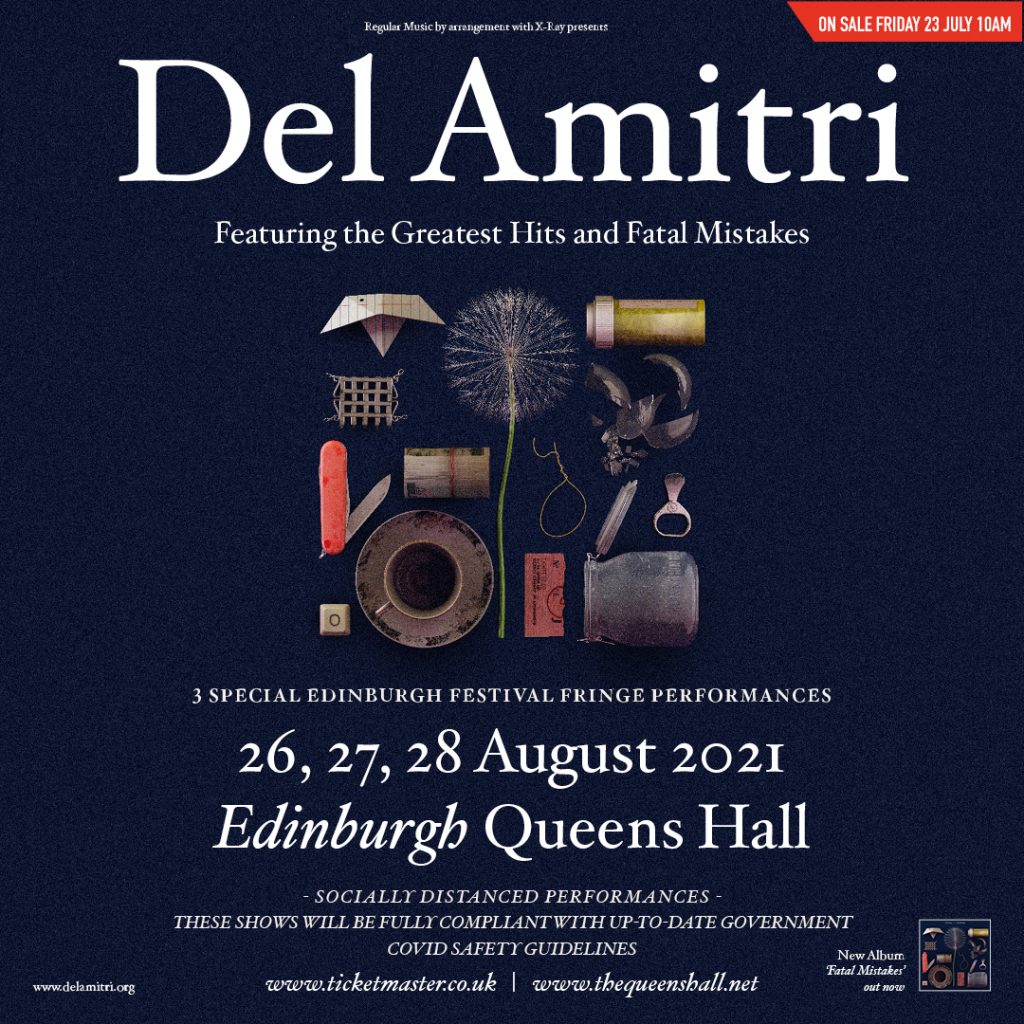