In 1982, NBC-TV put on the air a television series based on the hit movie "Fame". The show focused on several

students and several teachers. The trials and tribulations of working in an ensemble cast. Lori Singer was cast

as Julie. Julie was studying music, more specifically the cello. Although, Julie had her chance at singing,

acting, and dance. Week after week, the storylines of each cast member would weave in and out of the

other's storylines. For some reason, the episode that sticks out in my mind is one where someone steals Julie's

cello. Each show would have several musical numbers, with choreography involving as many of the cast

members as possible. Lori was on the show for two years, at which point the network decided it didn't need the

program anymore. The show went into original syndication, but Lori opted out. Deciding instead, to follow the 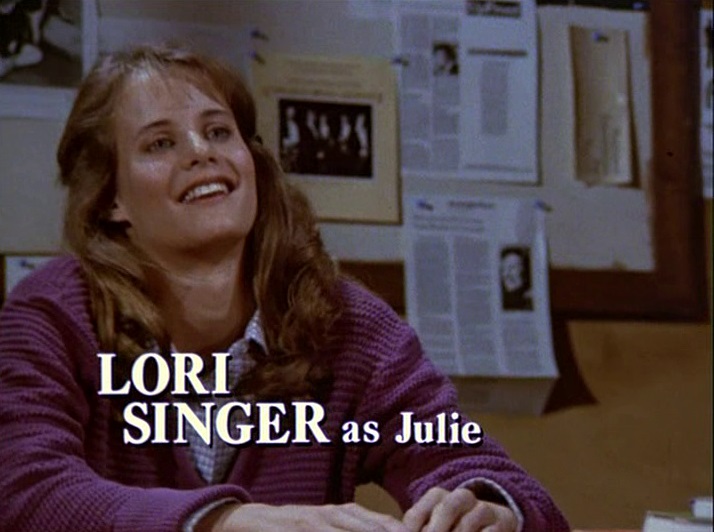