The Many Lives of Catwoman: The Felonious History of a Feline Fatale

For more than 75 years, Catwoman has forged her own path in a clear-cut world of stalwart heroes, diabolical villains, and damsels in distress. Sometimes a thief, sometimes a vigilante, sometimes neither and sometimes both, the mercurial Catwoman gleefully defies classification. Her relentless independence across comic books, television, and film appearances set her apart from the rest of the superhero world. When female characters were limited to little more than romantic roles, Catwoman used her feminine wiles to manipulate Batman and escape justice at every turn. When male villains dominated Gotham on the small screen, Catwoman entered the mix and outshone them all. When female-led comics were few and far between, Catwoman headlined her own series for over 20 years. True to her nature, Catwoman stole the show everywhere she appeared, regardless of the medium. But her unique path had its downsides as well. Her existence on the periphery of the superhero world made her expendable, and she was prone to lengthy absences. Her villainous origins also made her susceptible to sexualized and degrading depictions from her primarily male creators in ways that most conventional heroines didn't face. Exploring the many incarnations of this cultural icon offers a new perspective on the superhero genre and showcases the fierce resiliency that has made Catwoman a fan favorite for decades. 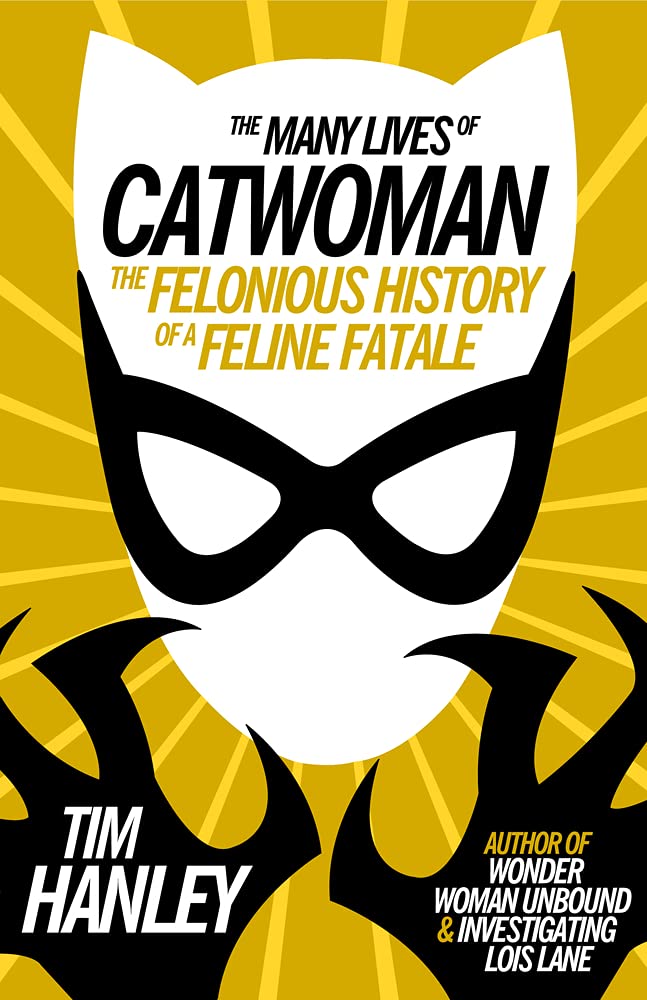