Lori Singer (born November 6, 1957) is an American actress, cellist, singer, and model. The daughter of conductor Jacques Singer, she was born in Corpus Christi, Texas, and raised in Portland, Oregon, where her father served as the lead conductor of the Oregon Symphony from 1962 to 1972. 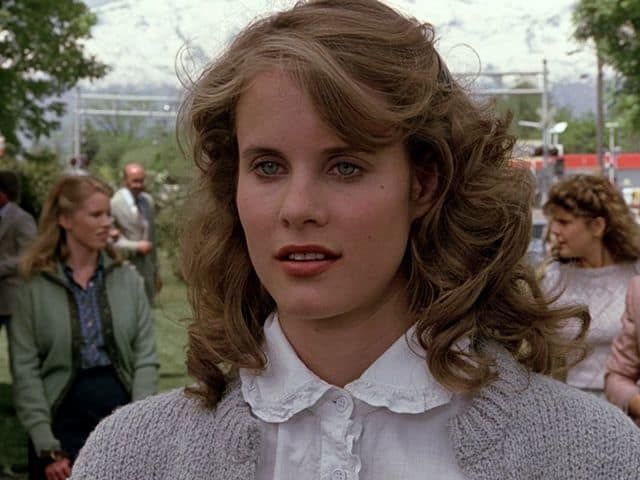