The Love Boat: The Next Wave

Joan Severance, whom we must always think of as the slinky, incestuous Susan Profitt (with TV brother Kevin Spacey!) on the spectacular Wiseguy in 1988, is here as the ship’s prim-and-proper chief of security. It goes without saying that the romantic shipboard subplots are soggy and witless: Kadeem Hardison meets and instantly proposes to Shari Headley; two guys (Jason Brooks and Melrose Place‘s Doug Savant) are mistaken for a gay couple, yet find that this turns them into chick magnets. 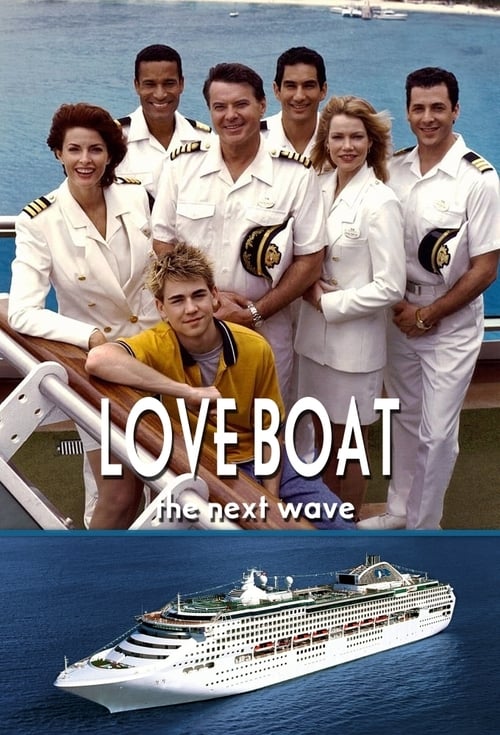