Jim Devore And The Kohaug Allstars

The Kohaug Allstars band creators guitarist Jim Devore and drummer Brian Rodrigues are no aliens to the music scene. Devore visited with any semblance of Rockabilly Hall of Famer Jerry Merritt and previous "Around evening time Show" band-pioneer trumpeter Doc Severinsen. Rodrigues, a self-educated drummer, has been playing expertly here and there for a very long time.

Both Rodrigues and Borden are individuals from the all-around respected Big Cat Blues band. The Kohaug Allstars is a side undertaking that each of the three artists appreciates enormously.

"This is a great band to play in. Our sound has components of the nation, surf rock, and rockabilly. Also, I will play drums," Rodrigues said. (He is the frontman/vocalist for Big Cat Blues, while Dave Underwood currently handles Big Cat's drumming obligations).

Big Cat organizer guitarist Matt Bruneau said something regarding The Allstars. "Those folks are incredible, and a little insane positively," he enthused.

The Kohaug Allstars are one of New England's most sizzling cutting-edge groups playing Blues, Roots, and, Americana. The band has been energizing crowds all through New England for as far back as two years. The band was established by artist lyricist Jim Devore and Brian Rodriques to bring the locale a new interpretation of the incomparable American songbook.

In recent years the band has appreciated sharing the stage with some of New England's best artists including Chris Stovall Brown, Newport Slim, and James Montgomery, to give some examples. The band has sharpened their specialty playing in neighborhood clubs like Newport's "Pour Judgment", Fall River's " Boondocks", Connecticut's " Strange Brew" and numerous different scenes all through the Northeast. 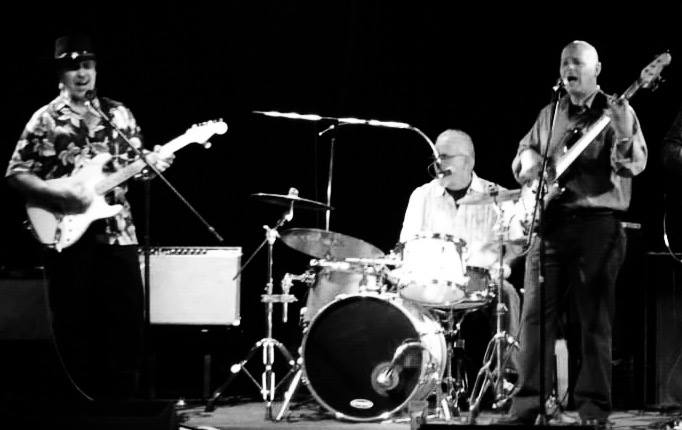