The 22 Trumps On The Tree Of Life

The Major Arcana: The 22 Paths of the Tree of Life and the Tarot

The Tree of Life consists of 10 nodes and 22 pathways between the nodes. For the Major Arcana, we'll focus on the 22 pathways. We'll discuss the nodes in the next section of the article when we talk about the Minor Arcana.

The paths connecting one node to another are paths represent the lessons learned on one's journey or the spiritual requirements needed to traverse to the next node. Collectively, these 22 paths are known as the Path of the Serpent and represent the journey of the seeker that longs to return to the divine. As the serpent travels along this path, it also undergoes the healing of the spirit. One treads the Path through conscious self-development of one's internal world.

If you're already well versed in tarot, you may already know that the Major Arcana reflects something known as the Fool's Journey. The 22 paths of the Tree of Life are just another lens through which to see the Fool's Journey. These cards tell the story of humanity’s spiritual evolution into enlightenment and individuation, or in allegorical terms, they represent the return of the soul from matter to the divine through conscious cultivation of the self. If you're familiar with Labyrinthos' philosophy regarding tarot, this will all sound very familiar to you.

The Paths of the Tree of Life and Tarot Major Arcana

The Major Arcana and the Path of the Serpent Correspondences are detailed in the table below. 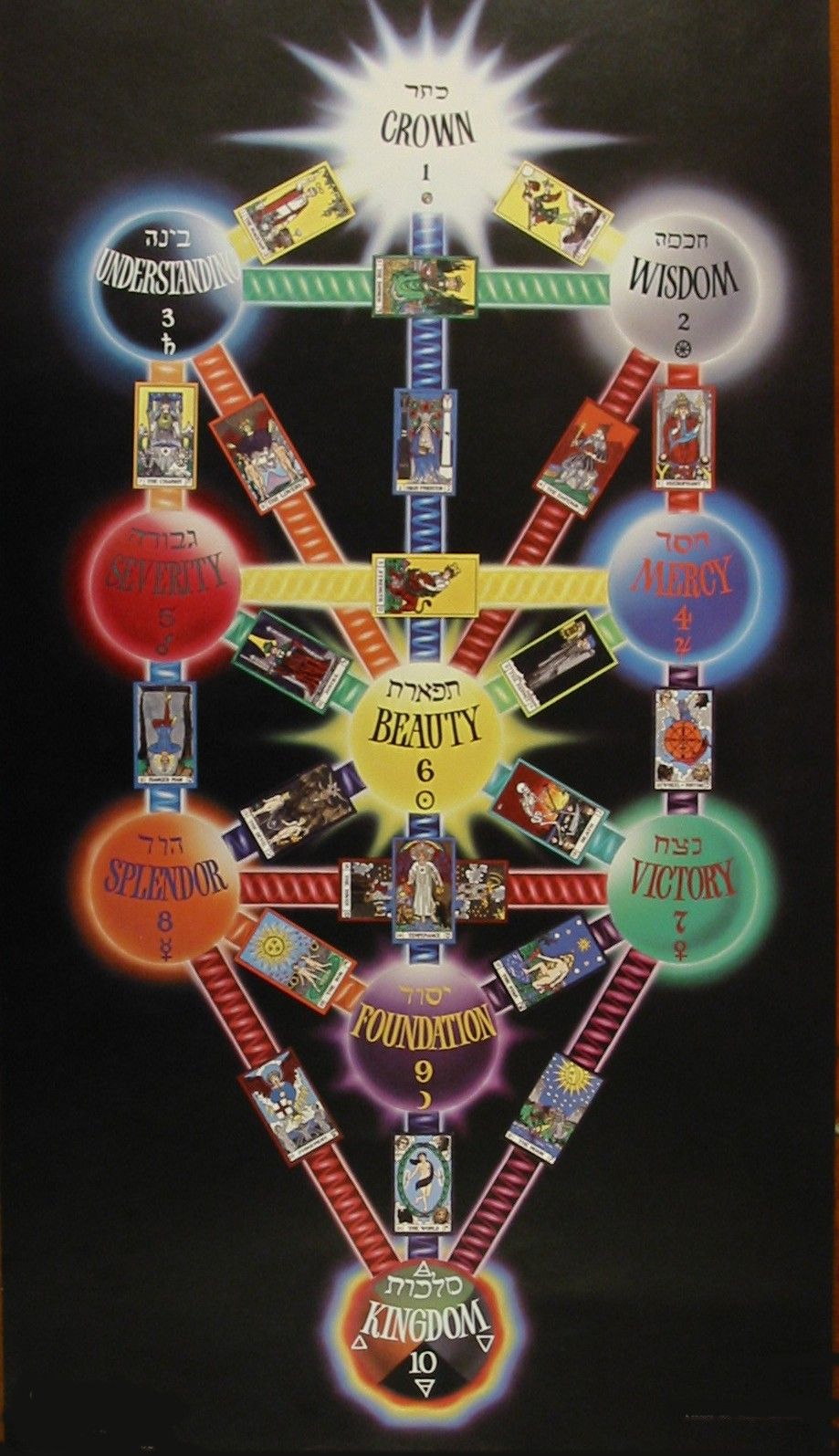