There is an interesting illustration by Geofroy Tory in his 1529 Champ Fleury, illustrating the "golden bough" described by Virgil. Two branches are shown. One is the branch of learning, having 23 leaves corresponding to the 23 letters of the Roman alphabet. Beneath is the branch of ignorance, a dry and leafless twig.

Quoting an English translation of Tory's explanation of the image, as an example of the alphabetic interests in France during this time:

"I have drawn the golden bough according to Virgil in the verses hereinbefore quoted, which, as I have said, signifies learning; & beneath it the limb without leaves, which denotes ignorance. But note well how, on the said golden bough, I have drawn three twigs, of which the one in the middle, which is the chief and longest one, has nine leaves, wherein are written, one apart from another, the nine mutes, B, C, D, F, G, K, P, Q, T, which represent the nine Muses. Then, on another twig, at the left side, there are seven leaves wherein in like manner are written the seven semi-vowels, L, M, N, R, S, X, and Z, which represent the seven Liberal Arts. Likewise, the third, right-hand twig has on it seven leaves, wherein are written the five Latin vowels, A, E, I, O, V, and one Greek one, Y, and with them the aspirate H, which, because it is not deemed a true letter, is written in the lowest leaf. By which six vowels and aspirate, we understand the four Cardinal Virtues and the Graces, of comely grace and virtue. Thus, then, in the said Golden Bough of Virgil are comprised and covertly suggested the nine Muses, the Seven Liberal Arts, the Four Cardinal Virtues, and the three Graces, which make the full number of the three-and-twenty letters of the Alphabet." (Champ Fleury, 1967 Dover edition translated by George B. Ives.)

Tory's 'branch of ignorance' strikes me as having a possible iconographic and symbolic correspondence to the "antlers" on Trump XV. 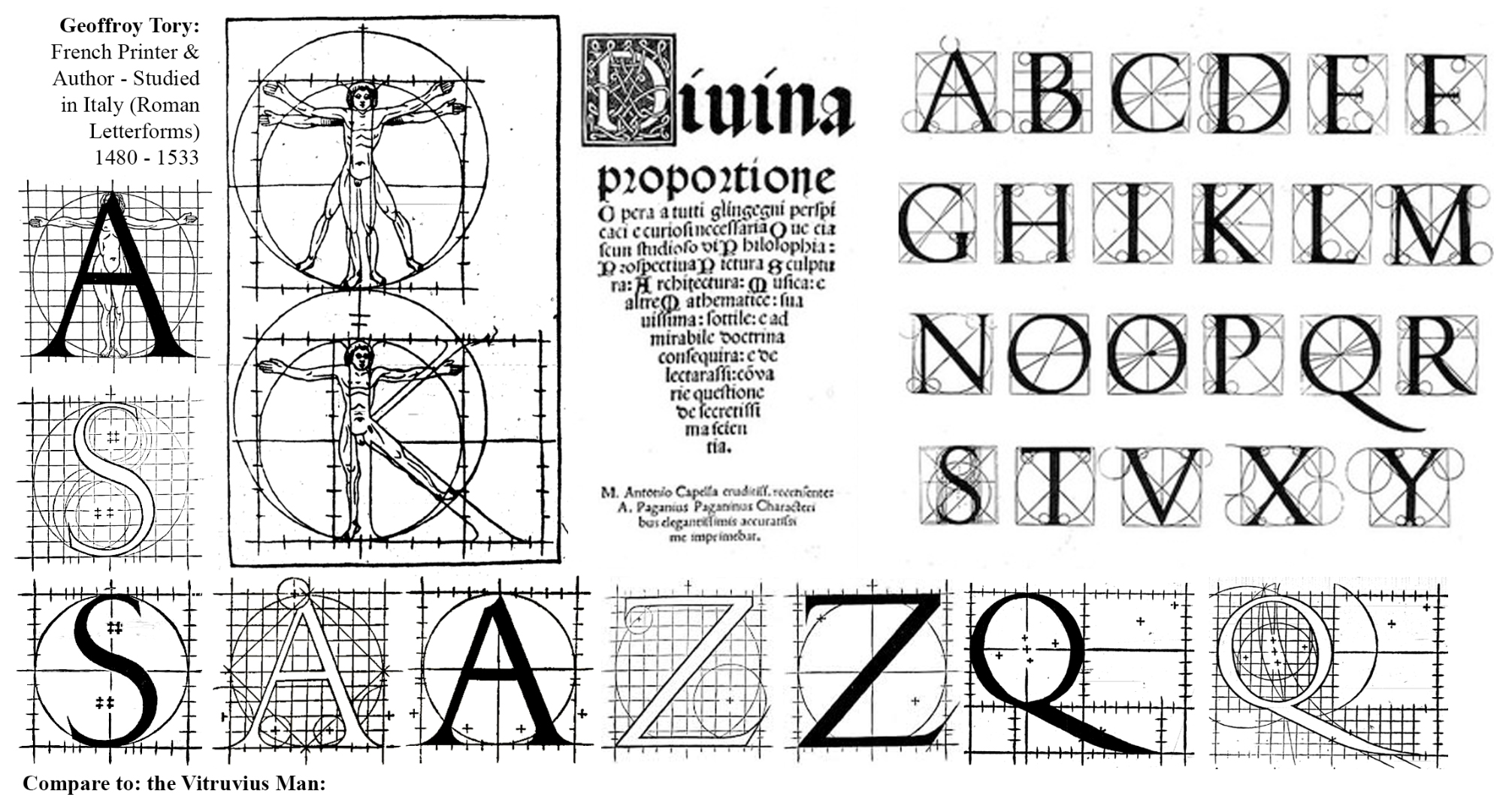