1930s American Business appeared to be supportive of pro-fascism as a fence against socialists and communists to keep their wealth despite the Great Depression. Their objective was to topple Franklin Delano Roosevelt and introduce a tactical tyranny to stop FDR's New Deal and its "rearrangement of riches" and to order fundamentalist approaches to secure the economy and their venture.

A specific portion of the US business community in the '30s had no proclivity for philosophical Naziism except for was impressed by the way that Hitler had both squashed the associations and gotten German business moving ahead even at the profundities of the Depression. A portion of those American money managers simply needed to make the most of venture open doors in the new Germany and was angry of any cutoff points on their financial opportunity, while others considered Germany to be a model for combatting the Depression in the US.

The Bush/Harriman/Dulles bunch seems to have been in the go-getter camp - they were, all things considered, monetary directors and not magnates of industry, so they had no close to home interest in smashing the associations - yet the circumstance with a portion of their nearby partners is undeniably less clear. For instance, William Stamps Farish, Sr. of Standard Oil.

A list of data on donations to American fascist organizations is now available online by Glen Yeadon, The Nazi Hydra in America, 2004. 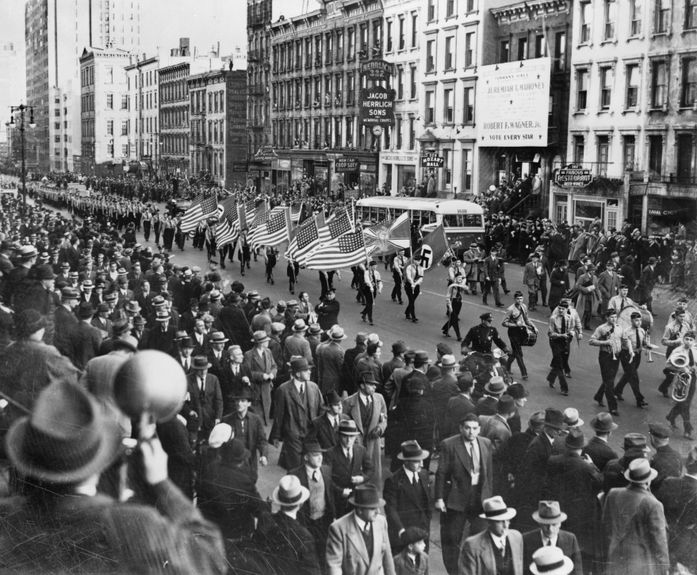