Human Events was founded in 1944 by Felix Morley, who was the editor of The Washington Post from 1933 to 1940, Frank Hanighen a veteran journalist, James Wick and Henry Regnery.

Established in 1944 as a print newspaper, Human Events is a moderate American political news and examination newspaper and website. Human Events turned into just an online distribution in 2013.

Human Events takes its name from the main sentence of the United States Declaration of Independence: "When throughout human events...". The magazine was distributed in Washington, D.C., most as of late by Eagle Publishing, the proprietor of Regnery Publishing, an auxiliary of Phillips Publishing. Thomas S. Winter was manager in-boss and Cathy Taylor was editorial director of the print version. 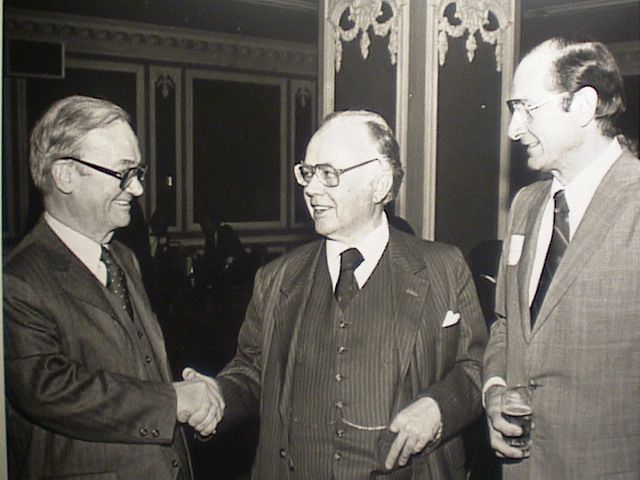