Franco was re-exporting most of the imported oil to Germany. Spain was also a smuggling conduit for materials from South America.

It wasn’t until January 28, 1944, that the British cut off oil shipments to Spain. Then only after three short months on May 2, 1944, allowed the shipments to Spain to resume after vigorous protests by Franco.11’.

A trade agreement between the US & Spain was fixed up in July 1942. The US wanted to prevent key materials from going to Germany.

This was valuable financial aid to Franco, under the diplomatic guise of diverting materials from Germany, ‘economic warfare’. It did not work. The raw materials still flowed, only the prices going up to enrich Franco’s regime.

Why bribery, why kid-glove treatment for Franco? Why didn’t the Allies just move in & crush this fascist regime?

As long as historians collude in burying the crimes of the past, such crimes will continue. The underlying constant is Iraqi oil. 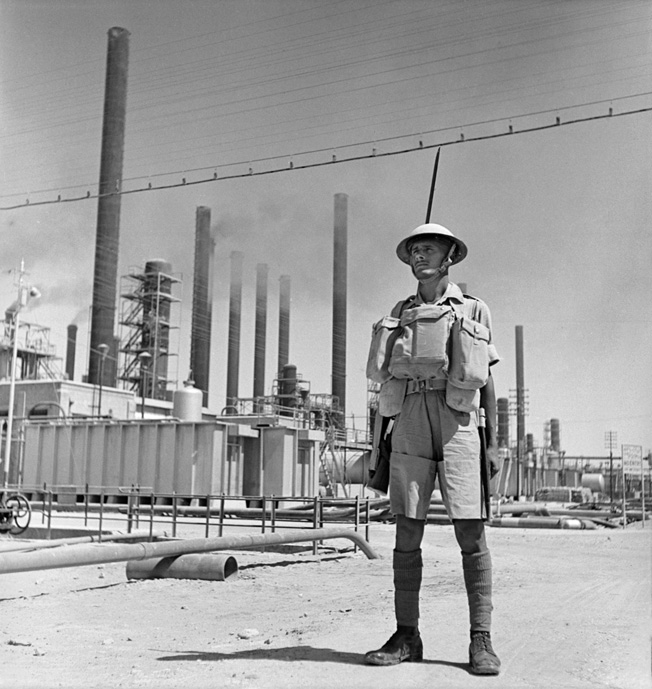