The Mission Of The Jedburgh Teams

The mission of the Jedburgh teams was to enhance existing SO/SOE 'circuits,' to help put together and arm the opposition, orchestrate supply drops, obtain insight, give contact between the Allies and the Resistance, and to participate in damage tasks. Project Jedburgh was a joint Allied program, with the OSS Special Operations (SO) branch, the British Special Operations Executive (SOE), and the French Bureau Central de Renseignements et d'Action (BCRA) included. 83 American, 90 British, 103 French, 5 Belgian, and 5 Dutch staff were widely prepared in paramilitary methods for Jedburgh missions. 93 Jedburgh groups dropped into France and eight went into The Netherlands. A model group comprised of one French, one British, and one American serviceman. Each group had in any event one official and a radioman, yet group sizes changed from two to four men.

So as not to make the Germans aware of the specific intrusion date, Supreme Commander, Allied Forces Europe, General Dwight D. Eisenhower, didn't allow Jedburgh groups to drop into involved France until the evening of 5/6 June 1944. For the following three months from there on, Jedburgh groups upheld assaults on foe lines of correspondence and diminished the obliteration of key foundation by the withdrawing Germans. Their activities, similar to those of the OSS Operational Groups (OG), constrained the Germans to redirect critical military resources from significant battlefronts. As Allied powers overran the Jedburgh spaces of activities, their missions were ended.

In the same way as other OSS veterans, a few previous Jedburghs had effective post-war professions. William E. Colby, who likewise instructed the Norwegian OG, filled in as the CIA Director from 1973-1975. Significant General John K. Singlaub drove the Studies and Observation Group (SOG) in Vietnam from 1966-1968. The Jedburgh with the nearest association with Army Special Forces was Colonel Aaron Bank, first Director of Special Forces (SF) and Commander of the first operational SF bunch, the tenth SFG. Large numbers of the strategies and procedures utilized by Jedburgh groups were received for preparing early Special Forces during the 1950s. 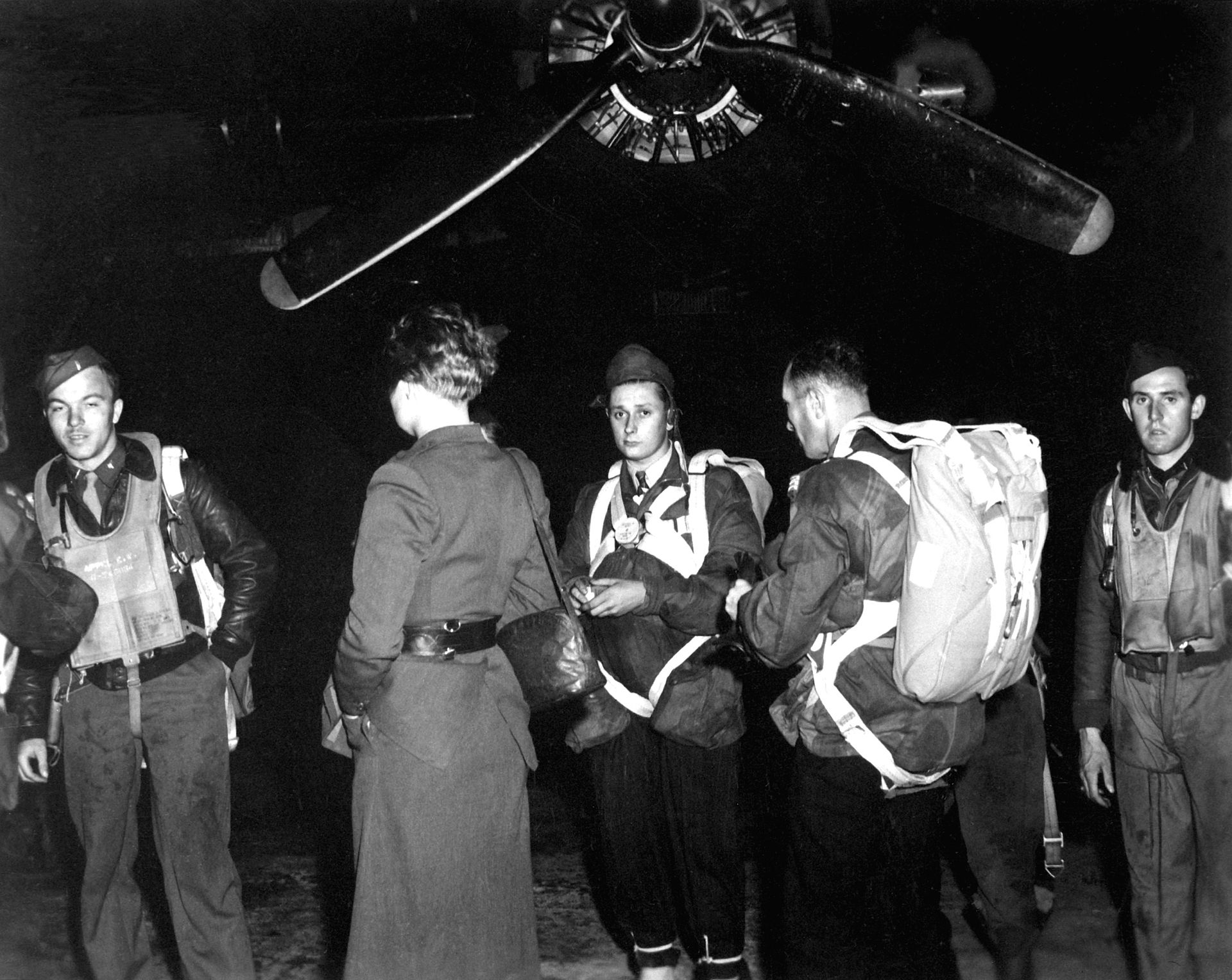