Provocative and profoundly dubious, The Nazi Hydra In America presents an outline of the extremist impact in America. While Eisenhower's soldiers crushed The Third Reich on the war zones of Europe, the conflict against autocracy was lost on the home front, to similar unit of American elitists who assembled Hitler's conflict machine. At the focal point of this little alliance two firms stick out: Brown Brothers and Harriman, and Sullivan and Cromwell. At the actual eye of this theocracy one family name remains over all others. Crossing more than 80 years and 4 ages, the Bush family has decided to align themselves with the Nazi component at home and abroad, consistently willing to propel the Nazi plan of worldwide corporatism.

More on The Nazi Hydra In America can be read in this book by Glen Yeadon. 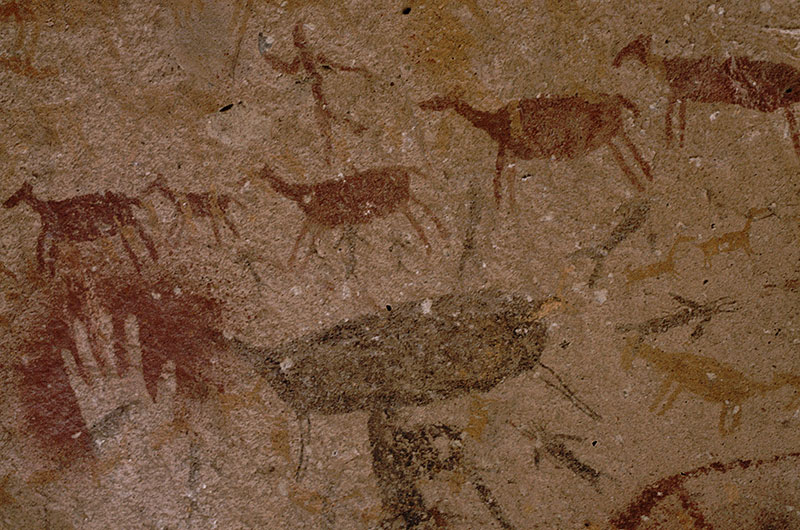