At some point, the fundamental mission of the first action was changed, Himmler and Lieutenant Grobel, head of Office VI, became avid, envisioning the laundering of the notes on a large scale separating profits for their personal gain. To carry out a widespread distribution, Friedrich Schwend was brought into operation. In the 1920s, Schwend was an arms dealer. He married the niece of the Foreign Minister, Baron von Neurath. Through his wife's family connections to the Baron, he managed to be appointed as the personal administrator of the extremely wealthy Bunge family. This is the Bunge family is the same one that is related to the assassination of John F. Kennedy who made a small fortune by shorting the market for the Kennedy days he was assassinated. In the 1930s, Schwend was working in New York managing investments for Bunge & Born.

Schwend was brought to Table IV as treasurer for the final money laundering plan. At this point, he was given a false identity as Wendig Mayor, a Gestapo legal officer and a member of the tank corps. In September 1943, Schwend began to establish his network and asked Colonel José Spacil to keep the accounting aspects of the operation. Colonel Spacil himself was involved in financing Skorzeny as reported earlier in this chapter. Operation Bernhard is limited to this private enrichment scheme. Schwend set aside a third of the bills for this group. 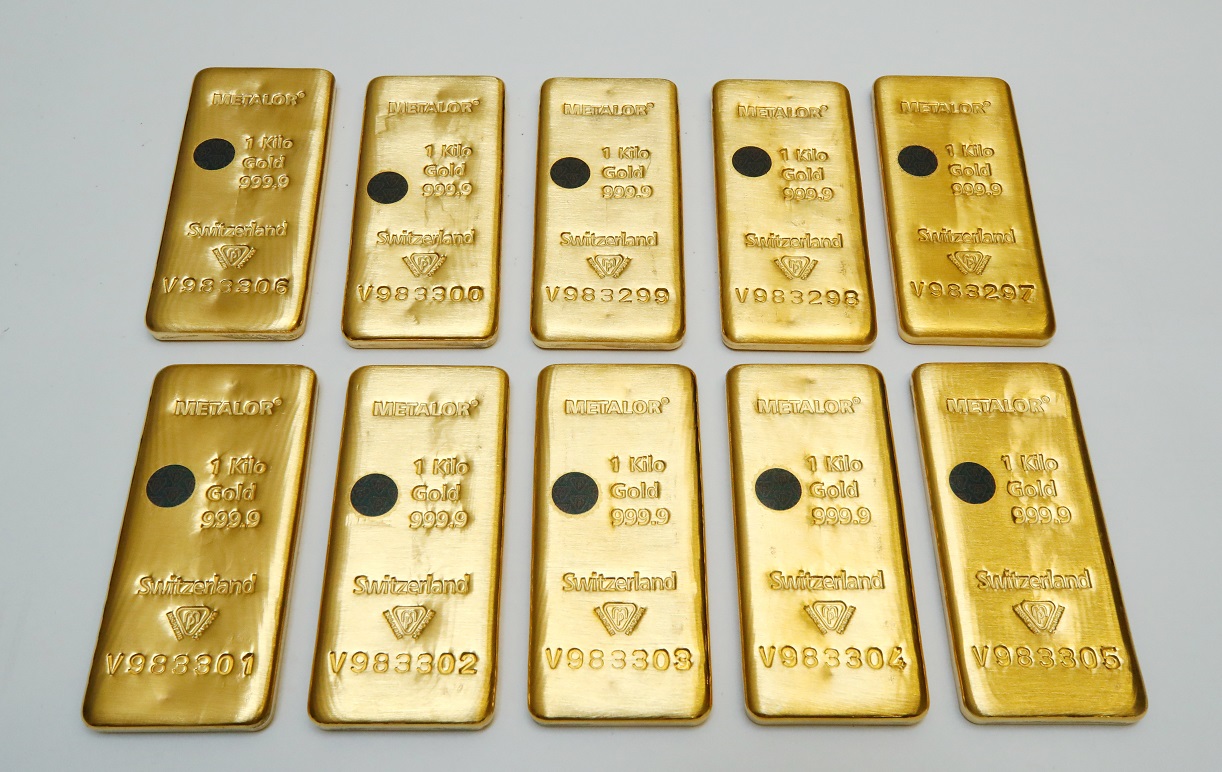