At this point its unmistakable to everybody, that Bush misled congress about weapons of mass destruction. He deceived the American public. He had assistants lie to the Untied Nations. He lied about the association among Iraq and bin Laden. He lied about Nigeria. He lied about chemical and biological weapons. He lied about the fundamental motivations to take up arms. He lied blaming others for his lies. He lied about his staff; they are every one of the a lot of indicted criminals and retreads from his daddy's organization. He lied and great men have died since he lied. 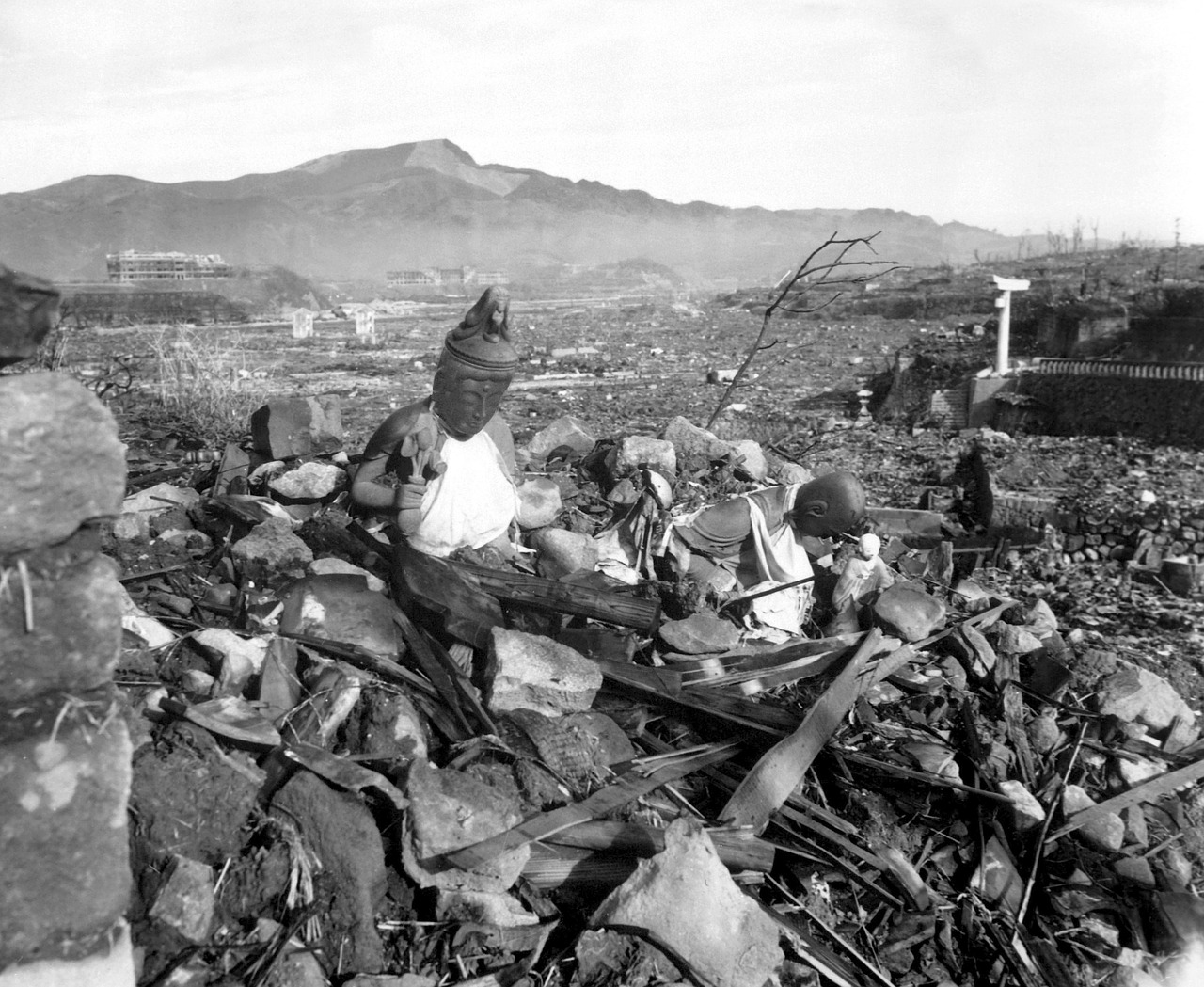