Impeachment Is Not Enough

HE LIED, HIS STAFF LIED, HIS VICE PRESIDENT LIED, HIS WHOLE ADMINISTRATION IS GUILTY OF MASS MURDER OF THE OCCUPANTS OF TWO NATIONS WHOSE PEOPLE HAVE COMMITTED NO CRIME EXCEPT BEING AN IMPEDIMENT TO THE BUSH FAMILY OIL OLIGARCHY. IMPEACHMENT IS NOT ENOUGH. For more about the Bush family’s connections to the Nazis spanning 3 generations and 80 years click the link below. 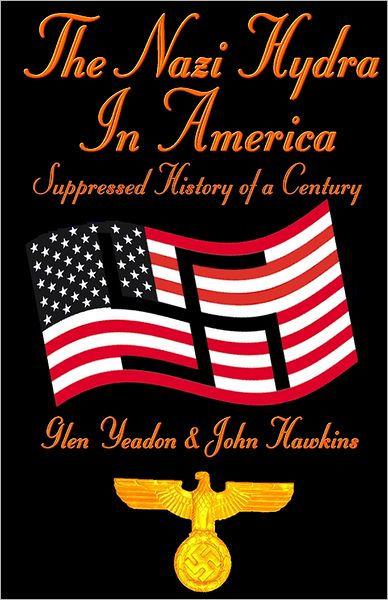