Captain Eric May founded "Ghost Troop" in the summer of 2003 in memory of the hundreds of killed-in-action soldiers and Marines in the Battle of Baghdad who was thrown down the memory hole by the Bush Administration. Please see the introductory articles "Captain Courageous and the Shockingly Awful Quicksand War" and "Time To Investigate Houston Is Now." Also, please link here to skip down to the beginning of Capt. May's articles archive on this web page, and link here to find the Mission of Conscience online ebook series that provides a narrative overview of Capt. May's background and modus operandi as he has run his interdiction missions against attempted false flag attacks. 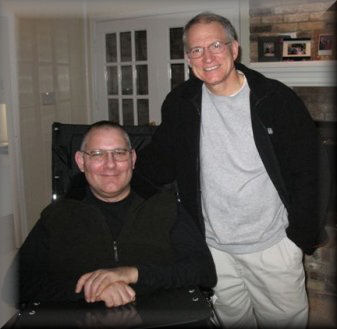