JAVA was created by Sun Microsystems Inc in 1991, later obtained by Oracle Corporation. It was created by James Gosling and Patrick Naughton. It is a basic programming language. Writing, compiling, and debugging a program is simple in java. It assists with making modular projects and reusable code. 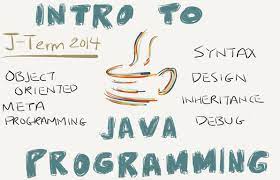