Sleepy Hollow has sold thousands of copies of their EP and "Goin' Over" full-length CD worldwide since their inception in 1999. They are a tough group to a label - delving in the realms of Acid Rock, Prog, and Metal, with passages more reminiscent of jazz or classical than rock music. The main lineup of Guitar, Bass, Drums, and Keyboards (with band members sharing vocal duties) is often augmented by instances of acoustic folky or classical instruments, such as the flute. Their long-awaited album "Legend" - featuring an eclectic 2 hrs. of music - has been released July 2010, following a one-disc "heavy metal" version (featuring alternate mixes and non-album tracks) entitled "The Lazarus Project" out December 2008.

Guitarist Matt "the Mole" Schwarz has performed and recorded with a number of other bands: acoustic folk group Sarabande, original rock band Odin's Other Eye, Cold Wind To Valhalla (a Jethro Tull tribute), and progressive metal band Sold Future. He also performed harp (and other instruments) at Renaissance festivals and played harp in the Castle Rock Orchestra. He has released a CD of acoustic folk songs (The Lost Way) and one of the solo harp instrumentals (The Journeyman Harper) and is finishing up a recording of his String Quartet in D Minor, performed by the Carpe Diem Quartet. Matt is currently focusing on composing and studying music in graduate school and working on a new project (Of the Forest) that will mix heavy metal, acoustic folk, and classical influences. 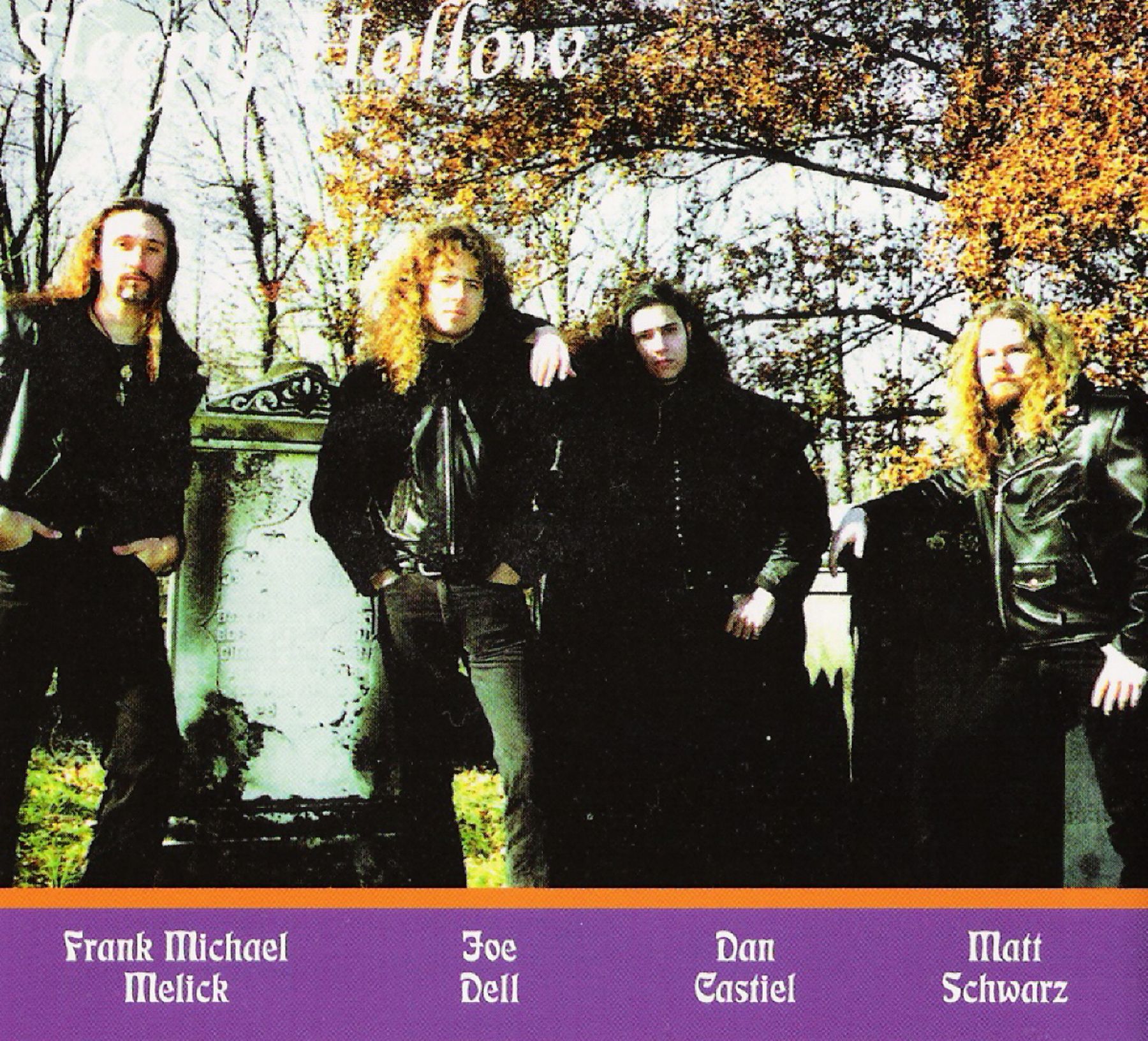