ITHACA, N.Y. Ś The Cornell men's hockey group has reported the schedule for its exciting return of play in the 2021-22 season. The regular-season record of 29 games is featured by a first-time visit from a rival, a couple of extensive non-class travels, and the lasting afflictions of group play in ECAC Hockey.

In what will end up being its first customary season activity in quite a while, Cornell gets back to Lynah Rink ice Oct. 29-30 for a two-game visit from Alaska. The non-alliance challenges will stamp the main visit to Ithaca for the Nanooks, who will contend as an autonomous group interestingly since the 1992-93 season. The projects' just past gathering went ahead Jan. 3, 1987, in the title round of the Phoenix Mutual Tournament in Hartford, Conn. ¢ a 5-2 triumph for the Big Red.

ECAC Hockey play begins the next week, with Cornell opening out and about against Ivy League rivals. Up first is a date with rival Harvard on Friday, Nov. 5, trailed by an outing to Dartmouth on Saturday, Nov. 6 to finish up the group's solitary street games for the whole month. Four continuous alliance games at Lynah Rink follow, with the initial two including appearances from the circuit's Capital District groups ¢ Union on Friday, Nov. 12 and Rensselaer on Saturday, Nov. 13. Cornell then, at that point has its initial two games inside the Ivy subset Friday, Nov. 19 against Brown and Saturday, Nov. 20 against Yale.

The Big Red's third non-league round of the period will be a conflict against Boston University on Saturday, Nov. 27. Details of the neutral-site contest are still being finalized.

The fall semester's bit of the timetable closes with the Big Red's first ECAC Hockey games against a portion of the four groups that contended during the truncated 2020-21 season. Cornell visits Clarkson on Friday, Dec. 3 preceding transporting down Route 11 on Saturday, Dec. 4 to take on safeguarding group competition champion St. Lawrence.

Following a four-week rest for the last, most important tests and the semester break, the Big Red will leave on the program's first excursion to the Grand Canyon State for a couple of games from Jan. 1-2 at Arizona State. The outing responds to a Sun Devils visit to Ithaca in January 2019 that brought about triumphs of 6-1 and 3-2 for the hosts. Cornell's long ventures proceed with the next end of the week at North Dakota, where the two groups on the public rankings when the 2019-20 season suddenly finished up will get down to business in a couple of games Jan. 7-8.

Cornell's consideration will then, at that point go solely to ECAC Hockey play for the balance of the regular season. A stretch of eight straight road games find some conclusion with a swing through New England to take on Yale on Friday, Jan. 14, and Brown on Saturday, Jan. 15.

A season-high five-game homestand anticipates the Big Red as the undergrad populace gets back to grounds for the spring semester. The string begins Friday, Jan. 21 against Princeton and Saturday, Jan. 22 against Quinnipiac. The most expected home few days of the period then, at that point begins with Dartmouth's appearance on Friday, Jan. 28 preceding the penultimate round of the Ivy League bit of the timetable sees Harvard around on Saturday, Jan. 29.

The primary few days of February include the yearly home-and-home arrangement with Colgate. The groups meet in Ithaca on Friday, Feb. 4 preceding the stage moves upper east to Hamilton for the rematch on Saturday, Feb. 5 to begin a Cornell last leg in which five of its last seven games are out and about. A visit to Rensselaer (Feb. 11) and Union (Feb. 12) follows.

The Big Red's last home few days of the ordinary season includes similar guests it needed to finish off the 2019-20 mission ¢ ECAC Hockey's North Country enemies. St. Lawrence shows up for a Friday, Feb. 18 date at Lynah before Cornell's yearly Senior Night game on Saturday, Feb. 19 against Clarkson. The customary season then, at that point wraps up with an outing to Quinnipiac (Feb. 25) and Princeton (Feb. 26).

Cornell will adjust with the yearly Red/White Game and a couple of presentations before the beginning of the ordinary season. Red/White is scheduled for Friday, Oct. 15, with a display against the University of Ottawa presently on Sunday, Oct. 17. The last check-up comes against the U.S. Public Team Development Program's Under-18 group on Saturday, Oct. 23. 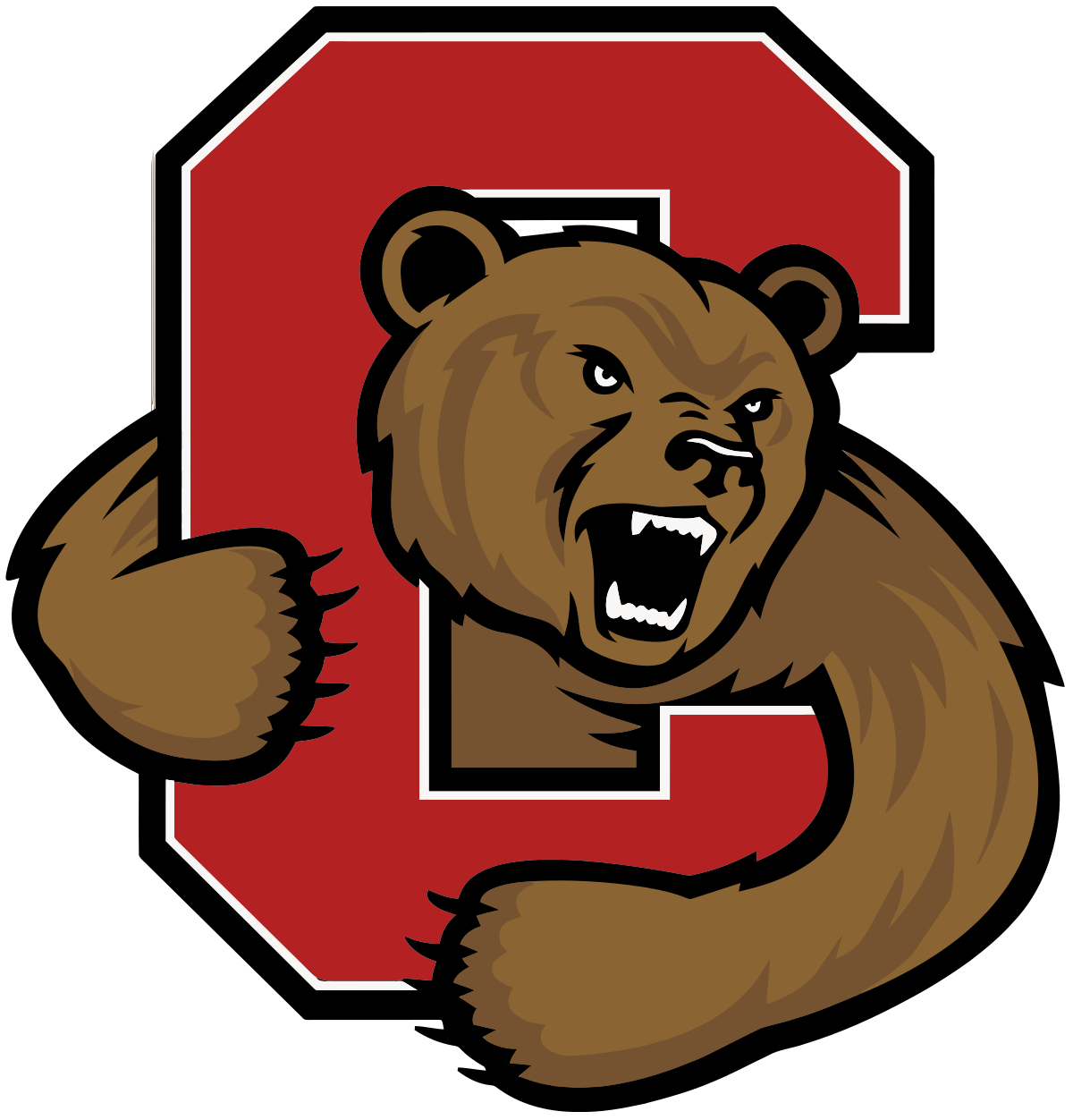