Larry Yes is a socially engaged artist, songwriter, and musician whose work focuses on positivity, humor, and fostering social bonds through creativity.

He has played shows with Donovan, Elliott Smith, Daniel Johnston, Low. He has toured Europe multiple times, played the Quiet Music Festival, as well as SXSW.

His other projects include the Optimist Club, an experimental instrumental musical liquid light experience with artists Toussaint Perrault and William Rihel.

His visual art has been shown at PDX Contemporary Art Window Project and the Portland Building, and he has collaborated with the Portland Museum of Modern Art. 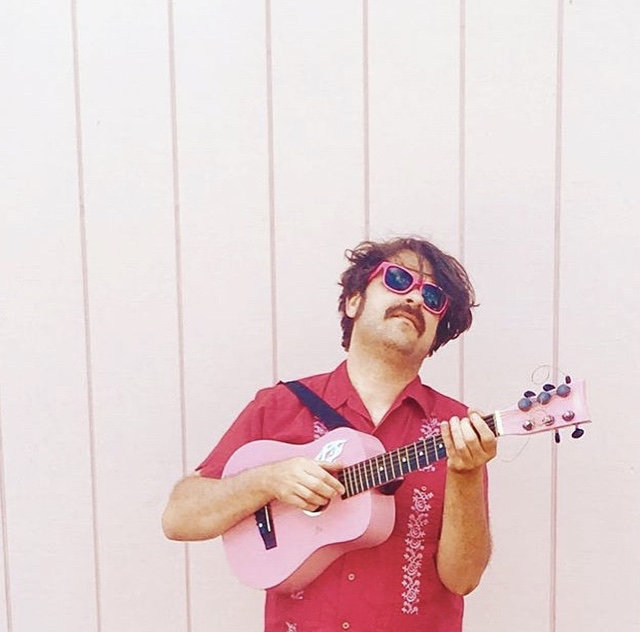