We opened our awards up to the public this year.

Votes are tabulated as follows. Each reader-submitted picks for first (5 pts), second (3 pts), and third (1 pts) place for each award. A reader's votes are multiplied by the number of games she attended during the 1996-97 season.

It was a pretty cleanly-played tournament, with only two major and 84 minor penalties given out in six games. James Glendinning of Weber State led with 17 penalty minutes, 11 of them in the first Weber State-Utah State game, which saw 51 of the tournament's 188 penalty minutes. (Honorable mention to New Mexico's Joe Tixier, who managed 16 PIM, despite being benched in the third period of the Lobos' first two games for taking a total of five slashing penalties.) 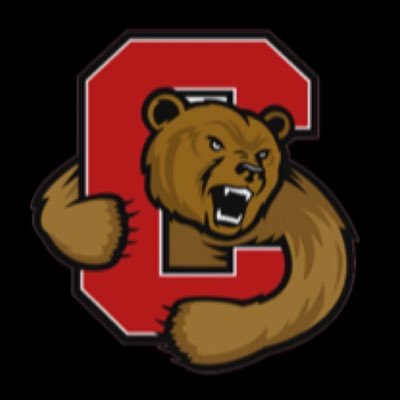