A warrant has been issued for the arrest of a Christchurch woman whose complaints of rape and sodomy in 1996 led to lengthy jail sentences for three Dunedin men. The warrant was issued by Judge Craig Thompson in the Blenheim District Court for the woman's failure to appear at a private prosecution taken by one of two Upper Hutt men she made similar complaints against last year.

The prosecution alleges that the allegations were false.

At the Blenheim hearing, an affidavit was tabled by a Christchurch process server, swearing that he had served a summons on the woman.

The first set of claims made by the woman led to the 1996 jailing of Jason Dale, aged 26, for eight years, and his brother Paul Dale, 29, and their friend Callum McLeod, 23, both for 8 1/2 years. The three admitted having sex with the woman but said it was consensual. When the men appealed against the sentences, the Court of Appeal extended their prison terms. No charges were brought against the Upper Hutt men, accused of drugging and raping the woman and her husband, as they had produced a videotape showing prior consensual sex. The woman had claimed that she had never met her "attackers." The convictions of the Dunedin men were linked with the accusations against the Upper Hutt men after the woman signed affidavits before a justice of the peace admitting she had made up her allegations in both cases.

She subsequently withdrew her retractions.

In April, the Dunedin men's petition for a pardon was rejected by Governor-General Sir Michael Hardie Boys. The main reason given for the rejection was "serious police doubts" about the validity of the woman's retractions. 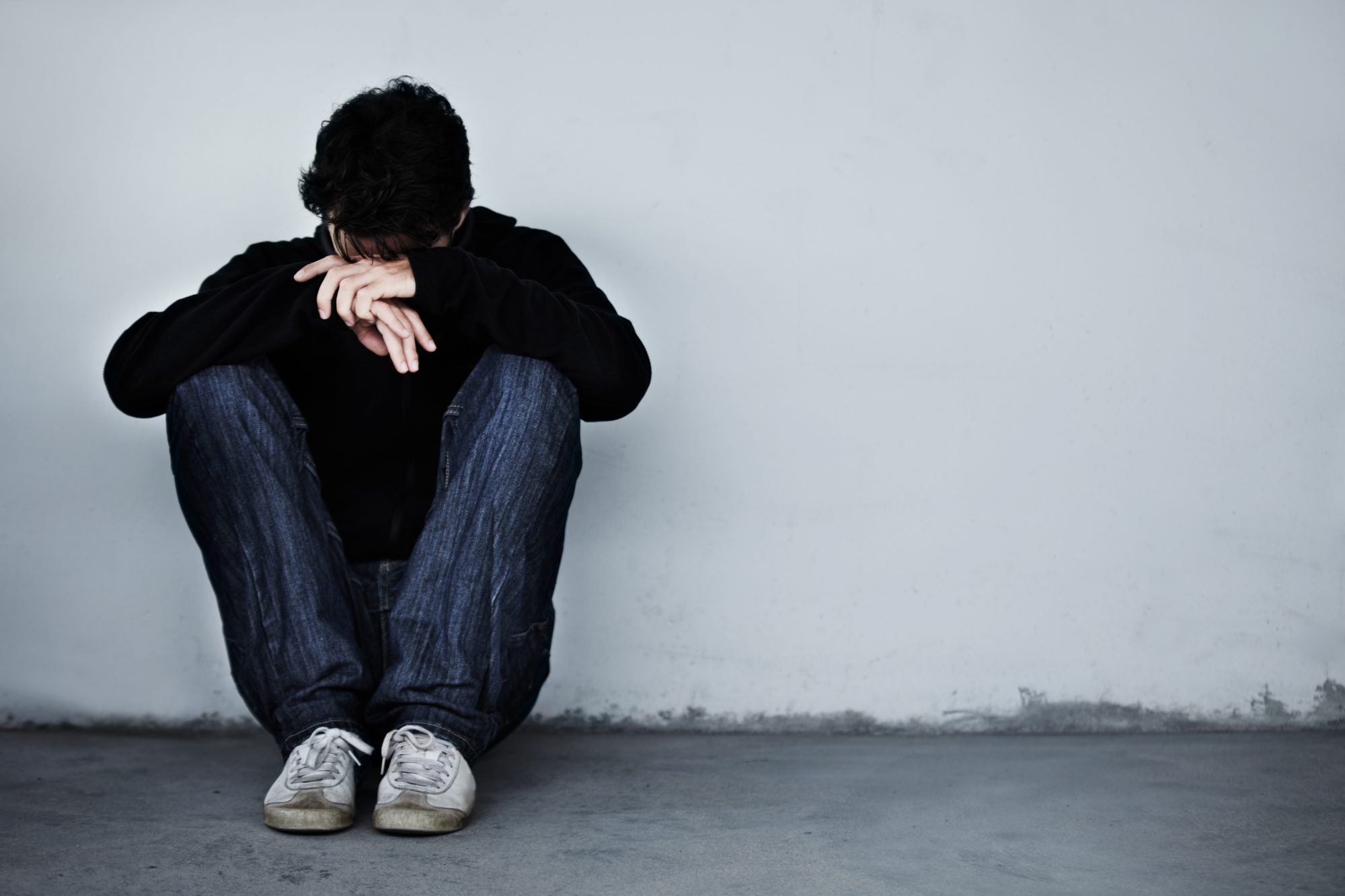