Pointing out that Nikki Yovino had agreed to the plea bargain, Superior Court Judge Tracy Lee Dayton denied a request to reduce the probation by half.

In August 2018, Yovino pleaded guilty to two counts of second-degree falsely reporting an incident and one count of interfering with police, all misdemeanors, as the case was about to go to trial. She was sentenced to three years, suspended after one year in prison, and followed by three years of probation. She has served a year and four months of probation.

Yovino’s lawyer, Ryan O’Neill, told the judge that his client has been living in Ridgefield with relatives during her probation but would like to go home to Long Island. He declined to comment after the hearing. Yovino was not in the courtroom.

Senior Assistant State’s Attorney Tatiana Messina opposed any probation reduction for Yovino. She argued that Yovino has not presented any proof that she underwent a mental health evaluation and treatment as required by her probation.

On Oct. 15, 2016, police were dispatched to St. Vincent’s Medical Center to investigate a sexual assault complaint. Police said Yovino told them she had attended a Sacred Heart football club party the night before at a house at Lakeside Drive in Bridgeport.

“She admitted that she made up the allegation of sexual assault against (the football players) because it was the first thing that came to mind and she didn’t want to lose (another male student) as a friend and potential boyfriend,” according to the arrest warrant affidavit. “She stated that she believed when (the other male student) heard the allegation, it would make him angry and sympathetic to her.”

The two men are suing Yovino claiming that, as a result of her false allegations, they were forced to leave the university. The lawsuit is currently pending. 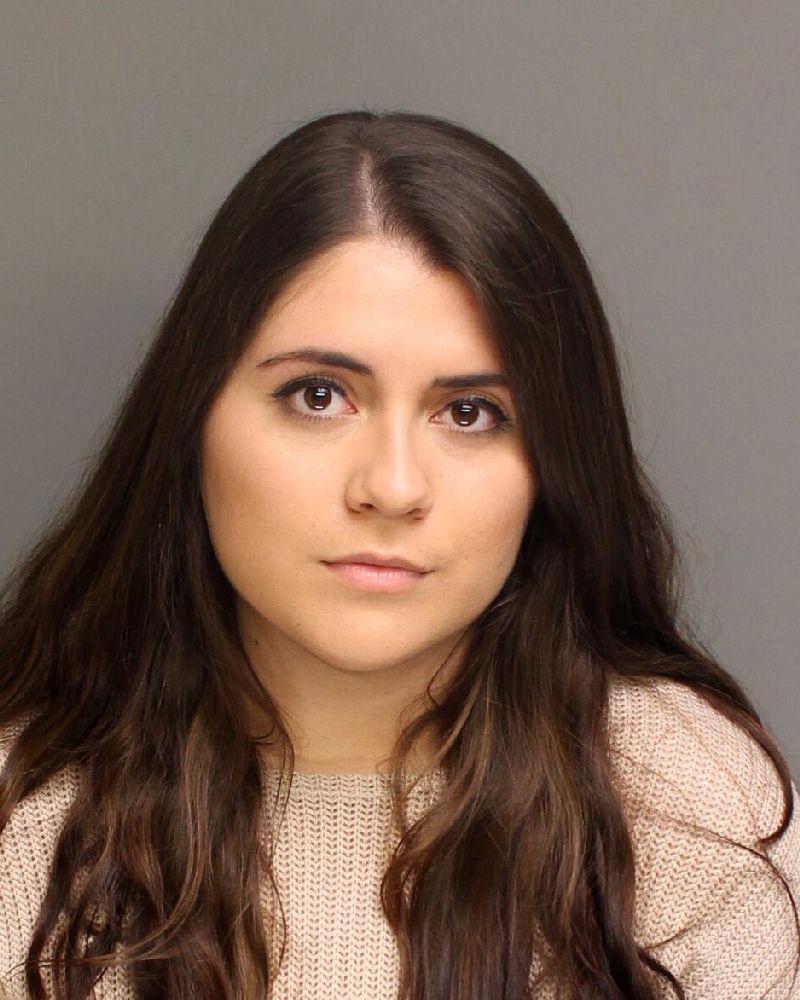