Why Are There Ten Times As Many "rapists" In The Us?

The hidden half of domestic violence

How to have eternal life

Why Are There Ten Times As Many "Rapists" In The US?

The United States convicts men of rape (21,655 in 1992 per Bureau of Justice Statistics) at a rate that is:

nearly 2 x that of Belgium*

nearly 2 x that of Botswana

nearly 2 x that of Australia*

nearly 3 x that of Singapore

over 5 x that of Ireland*

nearly 6 x that of Luxembourg*

7 x that of Greece

nearly 9 x that of England and Wales*

nearly 10 x that of Denmark*

23 x that of Switzerland*

over 26 x that of Malaysia

over 30 x that of Ethiopia

At the same time, the US Department of Justice tells us that one woman is raped in America every two minutes which works out to 265,720 rapes per year in the US, or OVER TEN TIMES the number of men already convicted for rape in this country. The US already incarcerates men at a rate ten times that of every other country in the world, yet we're to believe that rape in the US is ten times as prevalent still?

What could account for the enormous discrepancy between the number of men incarcerated annually for rape in the US and elsewhere in the world? Could it be that far more women report actual rapes in the US than elsewhere in the world? Remember that we're talking about an incarceration rate for rape in the US that is, on average, ten times as high as countries throughout the rest of the world. Those countries include everywhere from highly sophisticated Western European countries to Asia to the lands down under. So an assertion that women in other parts of the world fail to report rapes at a rate ten times that of women in the US is as equally hard to swallow as the notion that the US contains ten times more rapists.

This theory contains a fundamental problem: if these purported rapes are not being reported then there is no way to know that they are occurring in the first place. There is simply no evidence to support the notion that women are reluctant to report rape. Ask anyone who touts this theory to prove it and you'll find that they can't. It's mere speculation proffered by those who like to believe that rape is far more prevalent than it really is. If there is no evidence to support this idea then there is no reason to believe that it is true. The fact is that it has never been easier in this country to report rape; police agencies roll out the red carpet for rape victims and do everything in their power to encourage and facilitate reports and prosecutions. Given the current social climate that we live in, they're too afraid not to.

Who, then, is erring? Do we really believe that the rest of the world is failing to report and incarcerate its rapists, and the US is the only one doing an adequate job?

FBI studies have shown that 1/3 of the men in prison for rape in the US don't even match the DNA testing. It is therefore a safe assumption that many more than 1/3 are also innocent; they just can't be exonerated through DNA testing because they did have sex (consensual sex) with their accusers. The well-known study by Eugene Kanin, Ph.D. revealed that nearly half of all accusations of rape turn out to be false, by the complainant's own admission.

Another essential factor in the equation is victims' compensation programs which provide monetary incentives for rape allegations. The US is one of the very few countries in the world that has VC programs. Accusations and imprisonments for rape skyrocketed in the US after victims' compensation programs were re-established in 1965 by California Supreme Court Justice Francis McCarty after 2,380 years of being outlawed by civilization. 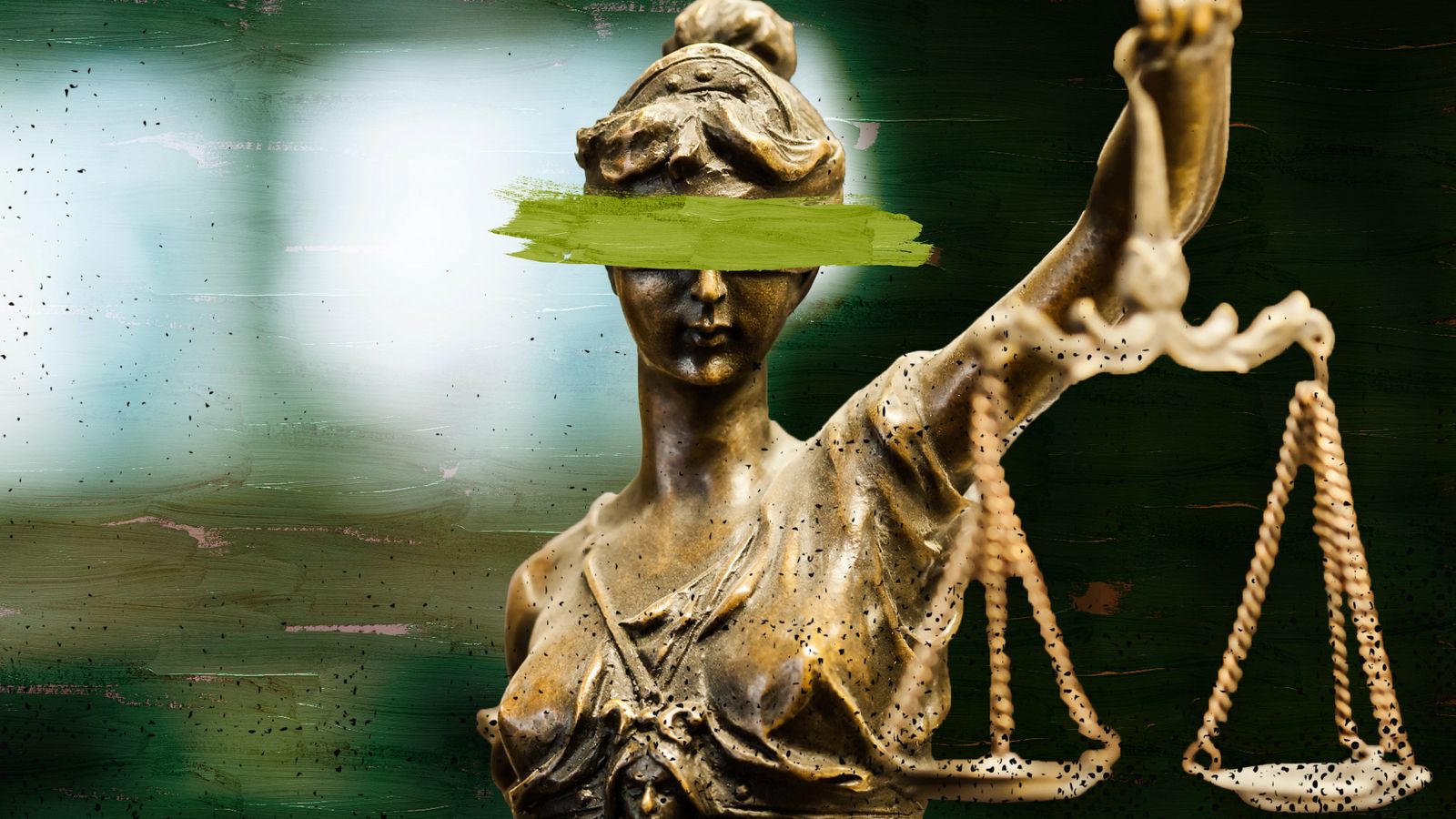