The ‘small’ booklet that comes with this deck is so physically thick that it is bound like a nice paperback book. It is printed in Italian and English and is wonderfully written by Scapini. Every card is described by him, giving his commentary, explanatory scenes from a chosen play, and often a corresponding quote or two. Some of these descriptions are quite detailed. His love of Shakespeare, Art History, and the Tarot are all apparent and amazingly intertwined. 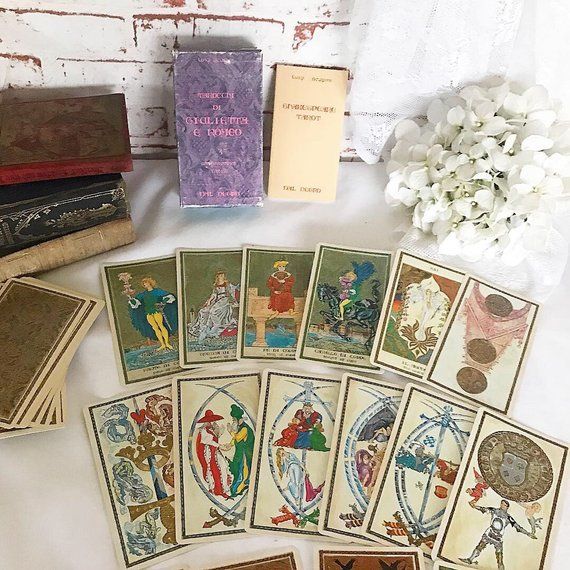