This Tarot of Marseilles is a reproduction of the Dodal images which date back to 1701, printed in strong reds, blues, deep greens, and golden yellows.

Per A Wicked Pack of Cards, the traditional version of tarot available to the early French occultists in France and Switzerland has been known as the Tarot of Marseilles from 1930 onwards.

The Tarot of Marseilles is accessible today in a few distinct forms. Some more established readers learned on this deck since it was one of only a handful few easily accessible. I have read that a few collectors feel that this deck is the "valid" tarot, with all that came subsequent to being adulterated modifications. A portion of the further developed tarot books utilizes the Marseilles for illustrative purposes referring to the virtue of the imagery.

US Games publishes several Marseilles decks: Tarot of Marseilles, and my favorite, the colorized Fournier's Tarot of Marseilles. I recommend this deck for collectors and those who are interested in Tarot history. As one starts reading more advanced tarot texts, it is good to have a copy of this deck handy to refer to. 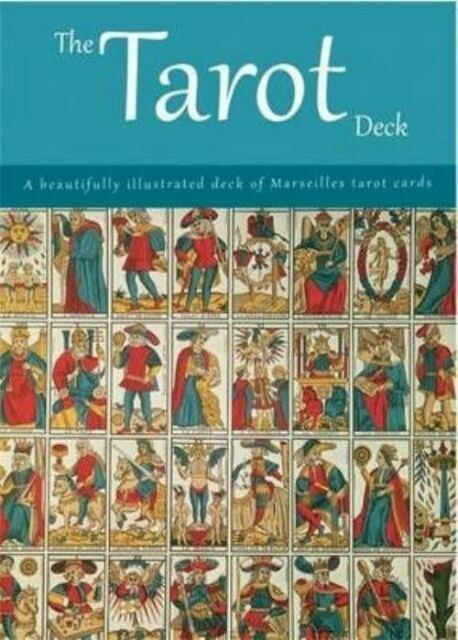