Wing Commander In All Its Glory

Wing Commander was an incredibly popular space combat simulator series from the '90s known for its strong narratives. With Wing Commander III, the series switched to full-motion video. With Wing Commander IV: The Price of Freedom the series created what is probably the greatest example of the medium, with Hollywood budgets, real sets, and an outstanding cast including Mark Hamill, Malcolm McDowell, John Rhys-Davies, and Tom Wilson.

Thanks to the release of a DVD version of the title, fans already possessed a relatively high-quality video that has aged incredibly well. This video has been further enhanced by AI upscaling. Gaming has never again made such an ambitious FMV title, and now the video quality is close to modern, high definition standards.

Unfortunately, gaming has moved on significantly over the last few decades and, while hugely impressive at the time, the game engine has perhaps not aged quite as gracefully.

This project is a fan attempt to allow owners of Wing Commander IV: The Price of Freedom to enjoy a more modern experience by loading the files from the original game into a new engine, complete with specially created, high-definition assets.

RealSpace is the name of the engine Wing Commander III, IV, and Armada originally used. Eventually, if successful, we would like to support titles other than Wing Commander IV. 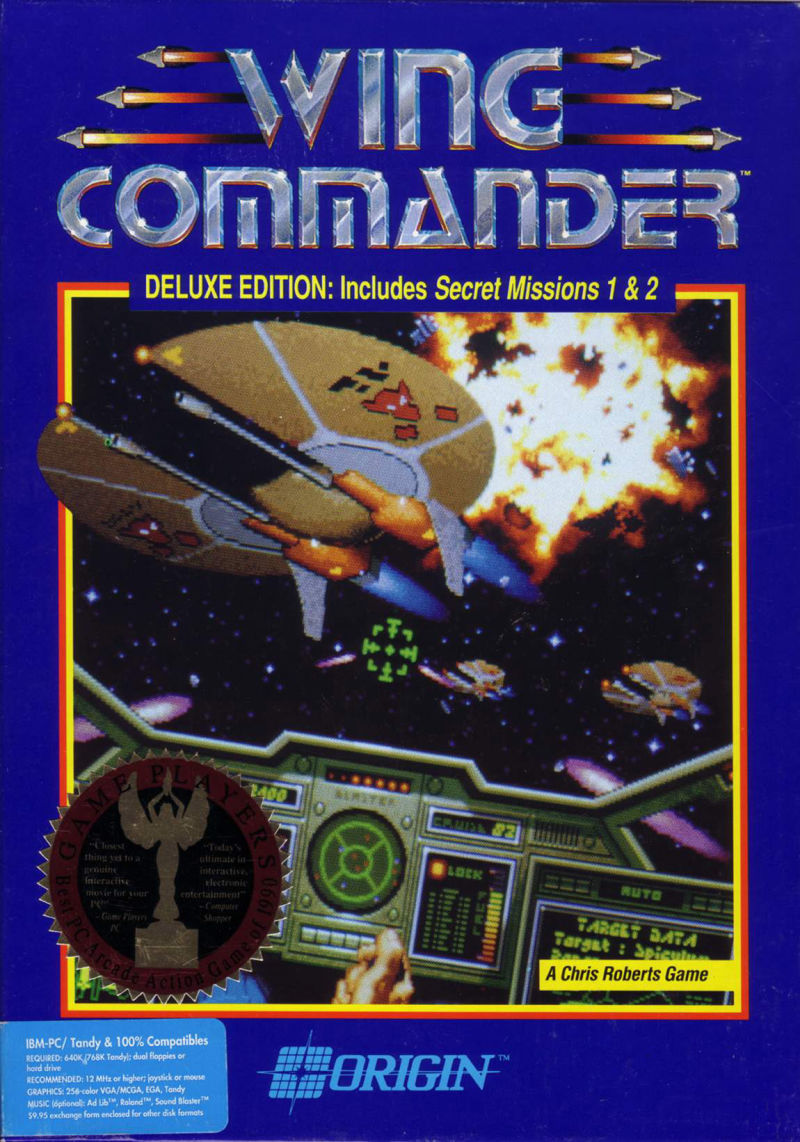