Re: The Dead Outnumber The Living

How many people have ever lived on earth?

An estimate of the total number of persons who have ever lived on earth depends on two factors: 1) the length of time humans have been on earth; and 2) the average size of human populations at different periods. According to the United Nations' "Determinants and Consequences of Population Trends," modern Homo sapiens appeared about 50,000 B.C. At the dawn of agriculture, about 8000 B.C., the world's population was around 5 million. By 1 A.D., the population had reached 300 million, which indicates a growth rate of 0.0512% per year. Life expectancy at birth averaged 10 years for most of human history. The birth rate would have to be about 80 per 1000 just for the species to survive. Infant mortality in the early days of human life would be high, probably 500 infant deaths per 1000. Children were probably economic liabilities in hunter-gatherer societies; this might have led to infanticide, which in turn would require a disproportionately high birth rate to maintain population growth. By 1650, the world's population had risen to 500 million, although the Black Plague, which began in 542 A.D. in western Asia and killed 50% of the Byzantine Empire in the sixth century (a total of 100 million deaths), had slowed the rate of growth. By 1800, the world's population passed 1 billion and continued to grow to its current total of 5.7 billion. Estimating the number of people ever born requires selecting population sizes for different points from antiquity to the present and applying assumed birth rates to each period. Assuming a constant growth rate and birth rates of 80 per 1000 through 1 A.D., 60 per 1000 from 2 A.D. to 1750, and the low 30s per 1000 by modern times, 105 billion people have lived on earth, of whom 5.5% are alive today. The assumption of constant population growth in the earliest period may have resulted in an underestimate, while an earlier date of the appearance of humans on earth would raise the number. A table of Population Reference Bureau statistics is given. 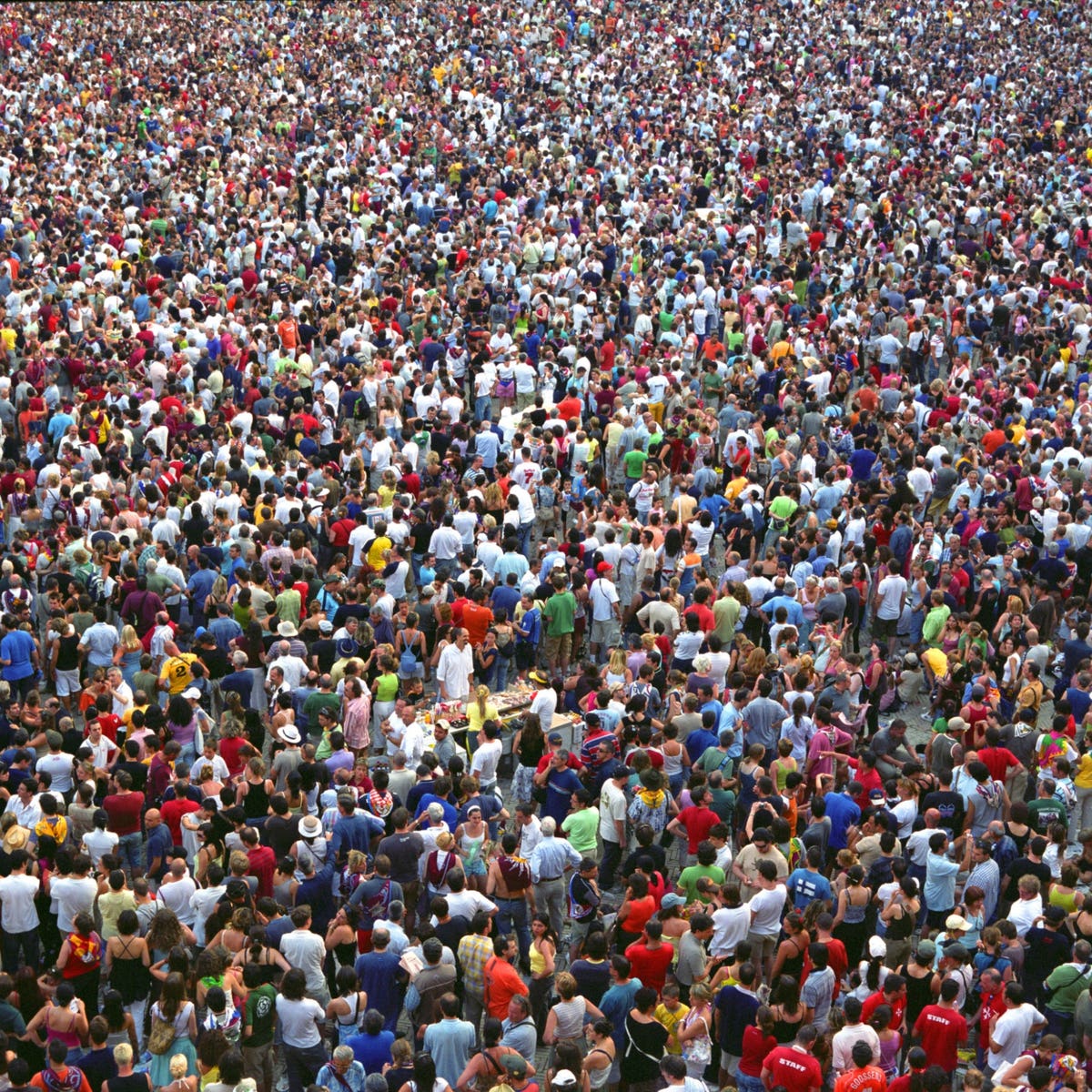