A dispatch White sent me when Ghost Troop and I were in the middle of an infowar mission involving a set-up of Texas City. You'll note that White admits passing our work on to his FBI friends:

I have forwarded this to SA Mark Holstlaw of the Denver FBI-recently reassigned from the Denver JTTF to other duties. I have also forwarded to Det Bill Phillips of the Denver PD Intelligence Bureau-a fellow Viet Nam Vet. Mark Holstlaw was also a Military Intelligence Officer(Captain) during the first Gulf War and was also with the NSA for 3 years prior to the FBI. This was also sent to a deputy I know with the Arapahoe County Sheriff Dept who was also in the first Gulf War-I know he will pass this through the ranks of his dept. and elsewhere.

What to do with White is a matter for the group to discuss, perhaps, but I'll beg out, having contributed as much as I know without embellishment. I've learned that infiltrators and disruptors are a part of infowar life. There are many articles about the good work Ghost Troop has done in its missions these last three years, but there are scars, too, from folks who have stabbed us in the back. One of these scars is from White, who worked with us (or pretended to) as we intervened and risked ourselves in one Bush set-up or cover-up after another, then did his best to trash us with an internet article, and linked up with the very people he has copied in his email to you in an attempt to trash Ghost Troop together. If you continue to do the good work you've begun, he will take aim at you, too. 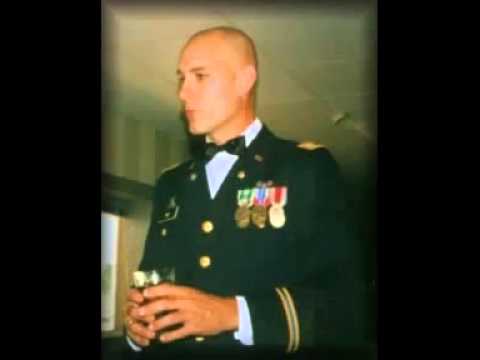