Chief Eric May established "Phantom Troop" in summer 2003 in memory of the many murdered in real life officers and Marines in the Battle of Baghdad who's memories were tossed away by the Bush Administration. See the starting articles "Commander Courageous and the Shockingly Awful Quicksand War" and "Time To Investigate Houston Is Now." 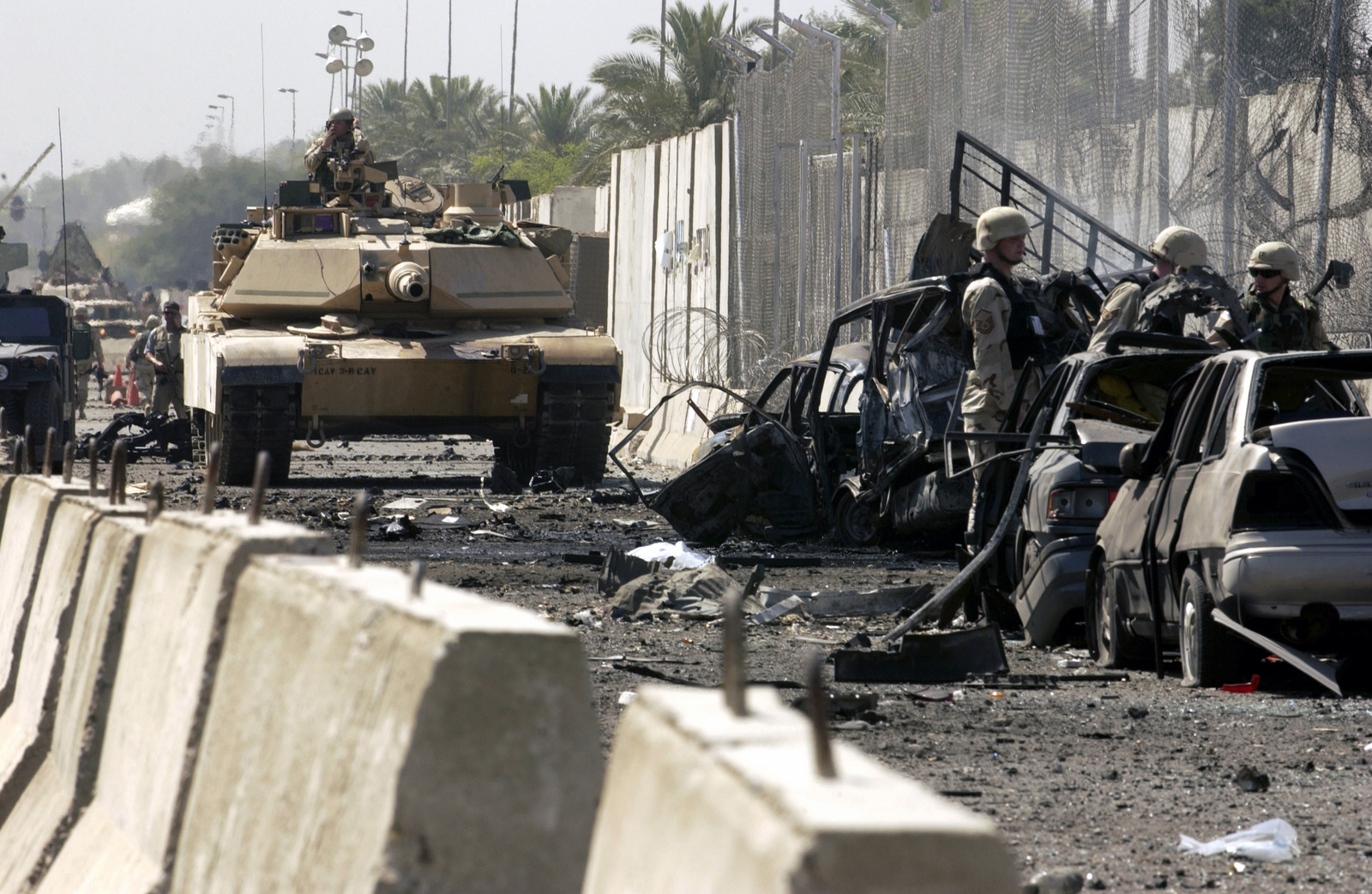