Opportunity Has Not Come Free

Opportunity has not come free. Nobody can validate this better than the people who have served in the Armed Services of this extraordinary country we call the United States of America. Nobody knows better what it resembles to have that opportunity abruptly grabbed away than those people who, during the time spent serving their nation, have gotten themselves detainees of war. It is an encounter neither requested nor wanted.

Most Americans who have been detainees of war are conventional individuals who have been set in unprecedented conditions by no arranging of their own. Americans have been held hostage as detainees of battle during numerous conflicts and in numerous spots. In any case, there is a typical bond that is shared by all. Their story is a rousing part of our set of experiences as a country.

In the biggest conflict of the Twentieth Century — World War II - a great many Americans were held as detainees of war. In Europe, almost 94,000 Americans were detained as POWs. A large number of these had been destroyed while flying missions over Germany or had faced in the Conflict of the Bulge. Conditions for POWs deteriorated as the conflict attracted to a nearby. Ailing health , congestion and absence of clinical consideration was normal. As American and Russian powers shut in from inverse headings, numerous American POWs were taken from camps and compelled to walk for quite a long time as the Germans attempted to stay away from the Allied Forces.

In the Pacific Theater, almost 30,000 Americans were detained by the Japanese. The vast majority of these people were caught after the fall of the Philippines and endured the absolute most elevated demise rates in American history at almost 40%. Detainees of war endured a fierce imprisonment and many were packed into "hellfire ships" destined for Japan. Regularly, the plain ships were obliterated by submarines. Those POWs who endure detainment in the Philippines and the hellfire ships had to work in mines and different areas in Japan. Most worked seven days every week with insignificant food. 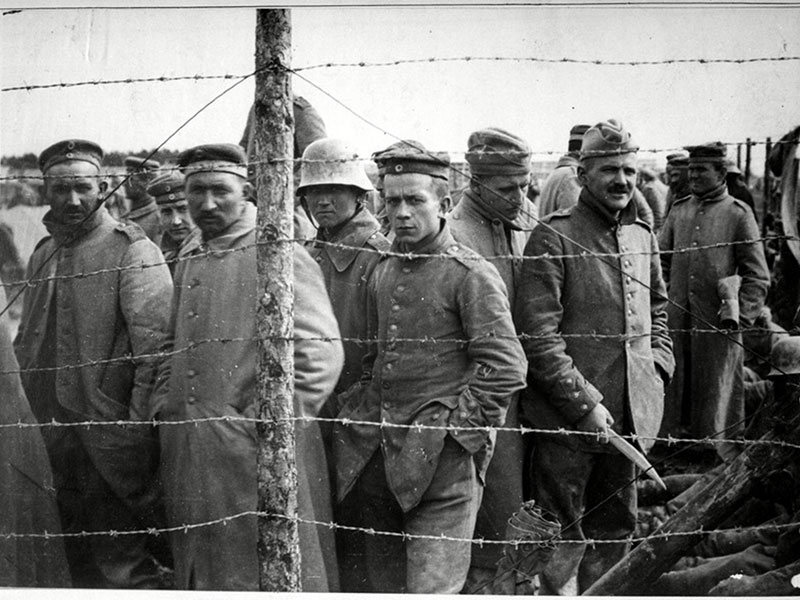