Wrangell Narrows at a Glance

The infamous Wrangell Narrows is less than 300 ft wide in places and more than 20 miles long.

The channel is used by fishing boats and Alaska Marine Highway ferries. Very large ships (such as the largest cruise ships) do not use it because it is too shallow and narrow for them to pass safely. Because this is the only safe "Inside Passage" at this latitude, these larger ships must navigate in "outside" waters. Dry Strait to the east of Mitkof Island is not commonly used by marine traffic despite being a wider channel since it is dangerously shallow and part of the greater Stikine River estuary 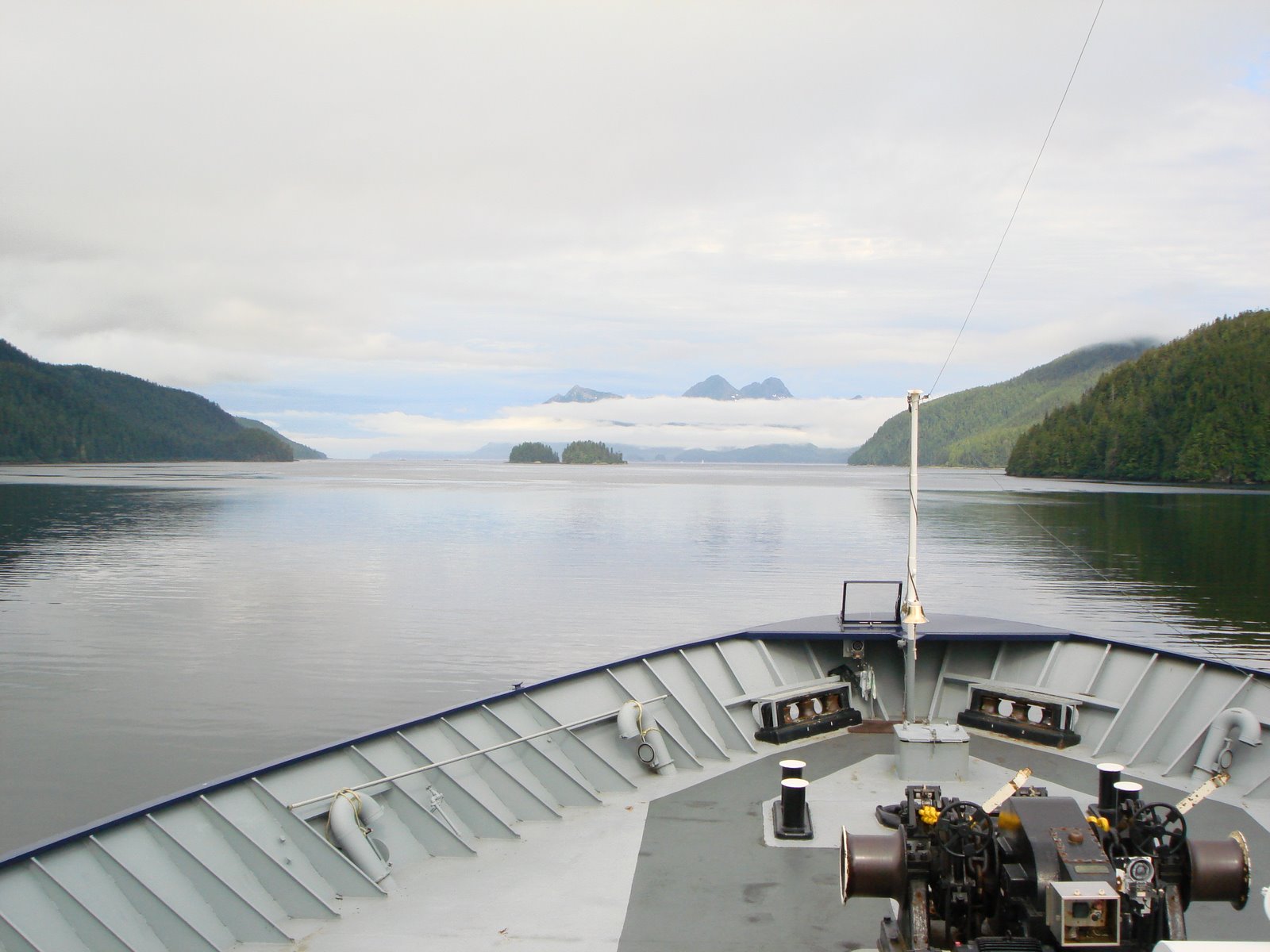