The Rose City has a long history of gay rights activism. The Portland Gay Liberation Front (PGLF) was formed in 1970, not long after the riots at Stonewall. Two years later, Oregon became the fourth state to repeal its sodomy laws, and in 1974, the Portland City Council passed a law barring employment discrimination on the basis of sexual orientation. Read more about LGBTQ+ history in Portland.

Yes. Portland is LGBTQ+-friendly and the community here is friendly and welcoming. Connect with local activity groups and organizations via the LGBTQ+ Resources page or the LGBTQ+ Sports and Recreation page.

How large is Portland’s LGBTQ+ community?

Though exact numbers are impossible to estimate, experts guess there are nearly 100,000 people in the Portland metro area who identify as LGBTQ+. Based on population percentage, Portland’s LGBTQ+ community is one of the five largest in the U.S.

Where can I find a list of LGBTQ+-owned businesses?

Oregon Pride in Business (ORPIB) serves as the chamber of commerce for LGBTQ+-owned businesses in Portland. You can contact them if there’s a specific type of business you’re looking for, or browse Portland’s Gay Directory.

Although it lacks a specifically gay district, Portland makes up for that with all that it does have to offer, everywhere. If you like great art, cool people, good food, shopping, and nature, gay Portland will be a satisfying destination. Portland is a laid-back big city that's still got that small-town feel to it--and reasonable prices to match. And, Portland is a great place for lesbians. Women are scattered throughout the city and can be found at any of the popular and friendly cafes, bookstores, and lesbian clubs. But don't worry boys, there's plenty for you as well. Just don't be surprised if your night ends early. Oregon liquor laws ensure that no alcohol is sold after 2:30 am, so bars stop serving at about 2 am. Known as the City of Roses, Portland also hosts Pride Northwest and the Portland Lesbian and Gay Film Festival. 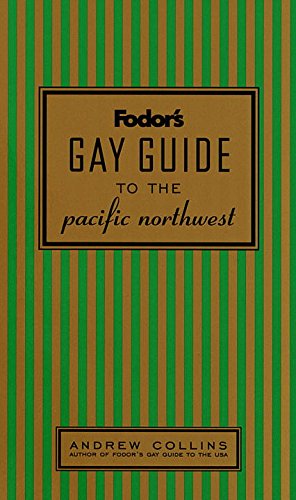