Bob Seger allowed "Like a Rock" to be licensed by Chevy to sell trucks, the only reason being to help out autoworkers.

"It saved a lot of jobs in my area, and that's exactly what we set out to do. It wasn't a moneymaker, per se, so I feel good about that aspect of it." Roger Catlin, April 12, 1996, Hartford Courant. "Bob Seger's back - with his kids." [Does that mean he doesn't feel good about some other aspects of it?]

"Almost our entire economy, other than tourism, in Michigan, is automotive-based. There are little mom-and-pop companies all around the state that are tied into the big companies. So if I help them sell a few cars, that's fine." Colleen Fitzpatrick, November 1991 (?), Detroit News. "Pop artist's ad is rock solid."

Right...the reason people didn't buy domestic cars and trucks during the 1980s is that the commercials weren't good enough. Once the automakers started doing better TV spots, problem solved. Okay, I might admit that the music helped draw attention to the fact that GM was making its trucks better than it used to...and maybe it saved some jobs (though the ad agency and automaker offer no numbers to support this).

Indeed not long after GM started using the song, they announced extensive layoffs and had to choose between closing a plant in Texas and a plant in Michigan. They closed the Michigan plant. The Detroit Free Press responded with an editorial cartoon showing a giant meteor about to crush the GM plant, The caption was: Like A Rock.

"I was offered 10 times as much money as I got from Chevrolet from beer companies and things like that, and I turned it down. My idea was to help my local state economy. And that's what John [Mellencamp] does with the farmers. And you can say, 'Yeah, but John doesn't get paid for that, and I did.' Nevertheless, that's what it took to make me do it." Colleen Fitzpatrick, November 1991 (?), Detroit News. "Pop artist's ad is rock solid."

"I feel fine with it. I'm a Michigan guy; my father worked at Ford for 19 years, I worked at GM in Ypsilanti. I'd been turning down commercials for years and years, just hated the idea of it. ... I felt like this is the one thing I'll do. I don't think I'll ever do another commercial." Gary Graff, October 1994, Detroit Free Press. "Bob Seger Tells The Stories Behind The Hits."

In 1994, Punch Andrews said, "'Like a Rock' is not over. I called and asked if it wasn't time to give it a break, and was told not while it's still testing 85 percent in recognition." Bob Talbert, December 4, 1994, Detroit Free Press. "Sweet sounds: Seger, 'Christmas in Detroit.'"

[Punch originally argued for doing the commercial -- the article doesn't explain why he called to suggest they stop running it (or why they didn't sell it with a set time limitation); was he concerned that Seger was becoming too strongly identified with the ad, to the detriment of his career?]

Seger: "I never expected it to last this long." Joe Urschel, January 5, 1996, USA Today. "3 words that evolved into a corporate hymn."

Seger: "My son's three, and he and I watch baseball and football games on TV together all the time. The commercial will come on and he'll look over at me with a big smile on his face. I'll nod to him and say, 'that's Daddy.' And he and I will sing the song together. I'm from Cartown and these are my people. I get a lot of thanks for it." Roger Hitts, Star, January 23, 1996.

Asked in 1996 whether he was proud of the ad, Seger replied: "I wouldn't say I'm proud of it. I'm right in the middle. I swore I'd never do a commercial, but I'm not ashamed of it. If you look at the numbers, we've really helped a lot of people in this area keep jobs." Jerry Crowe, January (?), 1996, Los Angeles Times. "Hitting the Road, Like a Rocker."

"Yeah, you can't get away from it,'' Seger says, letting loose one of his frequent hearty laughs. "Every sports event I watch on TV, there it is. I figure we saved a lot of jobs in our area. I'm proud of the way the workers look at it. But once is enough. I don't think you'll hear one of my songs in an ad again." Attribution? 1996? 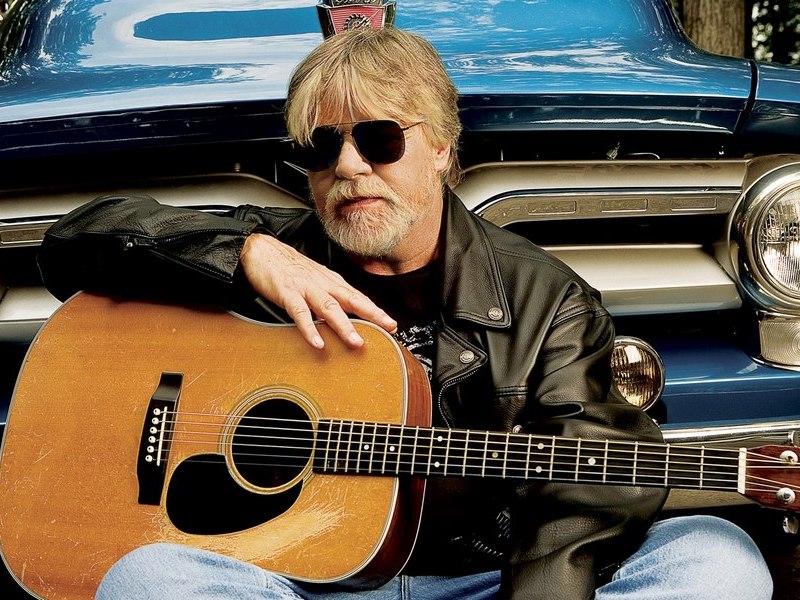