The OSSA is the official state affiliate of the NRA (Member Number T0012) and CMP (Member Number 066035), and is the only statewide promoter of the NRA’s Eddie Eagle program and is the NRA recognized governing body for State Championship Matches. OSSA is a GuideStar’s Silver Seal of Transparency (Bridge Number 6927027889) participant. 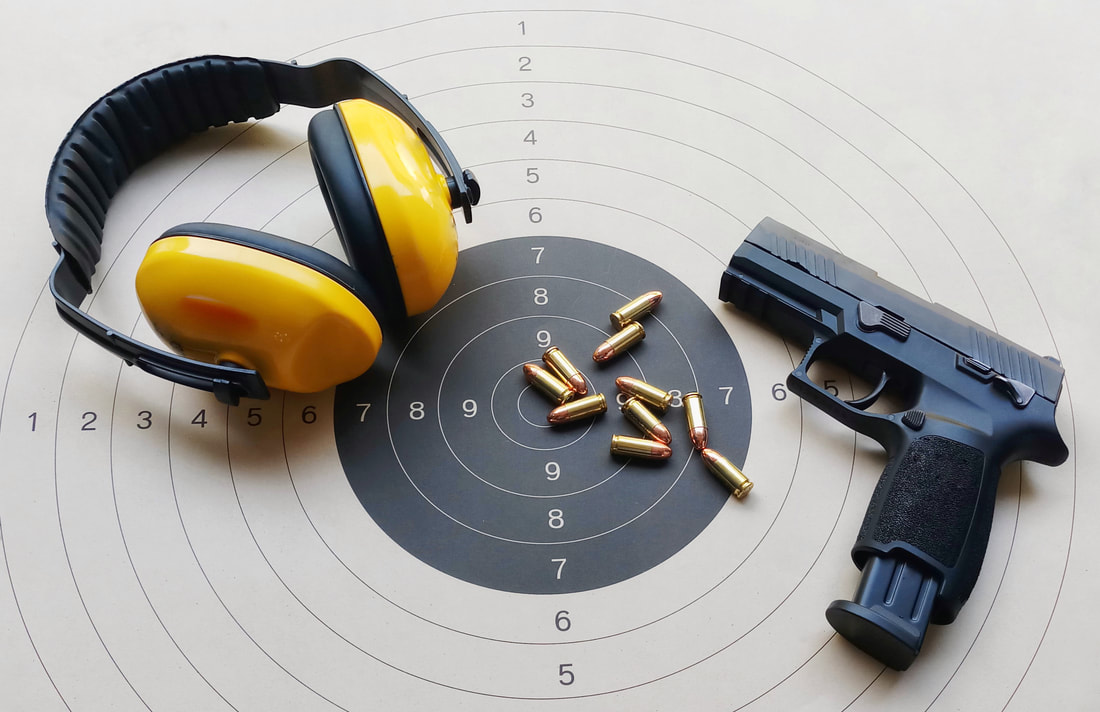