from the U.S.'s Pacific Northwest region, and placed particular emphasis on live performance.

The group formed in 1997 and debuted on record later that year with Sirius; in 2000, they

returned with the EP Osmani Stepper and a split 10" single with Muslimgauze, Nommos Return. 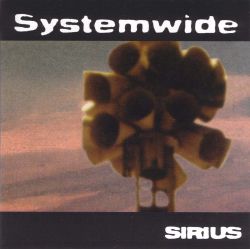