PORTLAND, Ore. (PORTLAND TRIBUNE) — The Portland City Council will meet Wednesday, Dec. 9, to consider, among different issue, regardless of whether to move assets and assets from Southwest Neighborhoods Inc.

The proposition goes ahead the impact points of a measurable review of Southwest Neighborhoods Inc., normally alluded to as SWNI, a charitable public advantage association that regulates 17 Southwest Portland neighborhood affiliations and gives local area effort, occasions and backing administrations by means of financing contracts with the city.

Wednesday's plan incorporates a financing correction that would expand the city's agreement with Southeast Uplift by $145,000, moving staff and a few obligations from SWNI toward the Southeast area alliance.

"Progression of administrations to Southwest neighborhood affiliations can be upheld through the recruit of one program and one managerial staff from SWNI's current workers, whenever wanted and commonly settled upon by all gatherings, and by diverting or extending Southeast Uplift's current staff," a draft statute states. 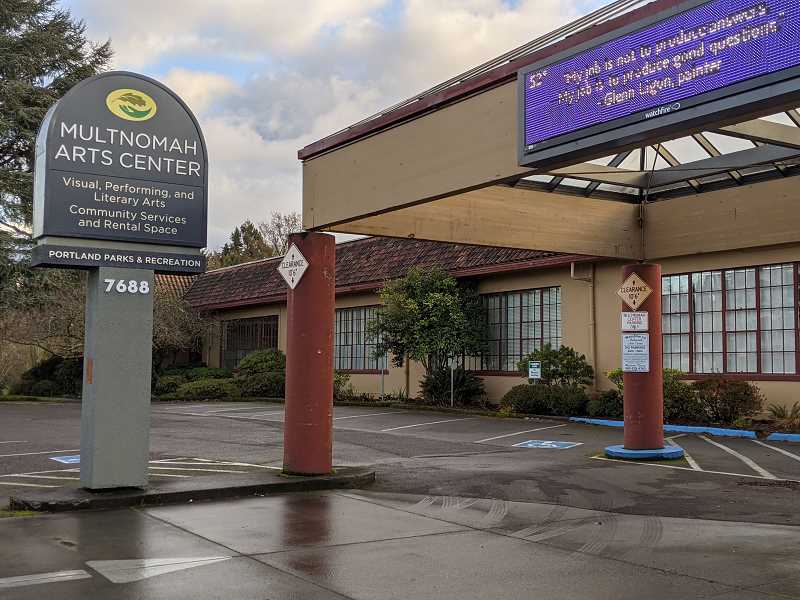