There are plenty of opportunities for rock collecting not far away from the large cities of the Willamette Valley such as Portland, Salem, and Eugene. The waters of the 187-mile long Willamette River and its tributaries carry mineral materials from volcanic deposits of the Cascade Mountains.

Due to all sites mentioned below are located along the river banks, the best collecting time is during the summer and early fall months when the water level drops and more materials are exposed. Before accessing the area and collecting any rocks, check with local agencies the most up-to-date information and regulations.

There are many sites along the Clackamas River where siderite can be found. The bulk of these localities are found between Highway 224 mileposts 33 and 41. This report will concentrate on two of the sites closest to Estacada. Known as Big Cliff and Memaloose Roadcut, they were chosen because of the range in color and crystal forms in which the siderite has formed, ease of collecting, and because of the associated minerals.

Siderite, FeCo3, trigonal with a hardness of 3.5 to 4.5, is a common secondary mineral in North West basalts. Usually found as a brown, rusty appearing crust in pockets up to several inches across along the Clackamas River, in some sites it can be larger, more colorful, and found in different forms. Siderite here can also be found associated with calcite, pyrite, opal, heulandite, and selenite.

From Estacada, travel onto Clackamas Highway OR 224 East along the Clackamas River. 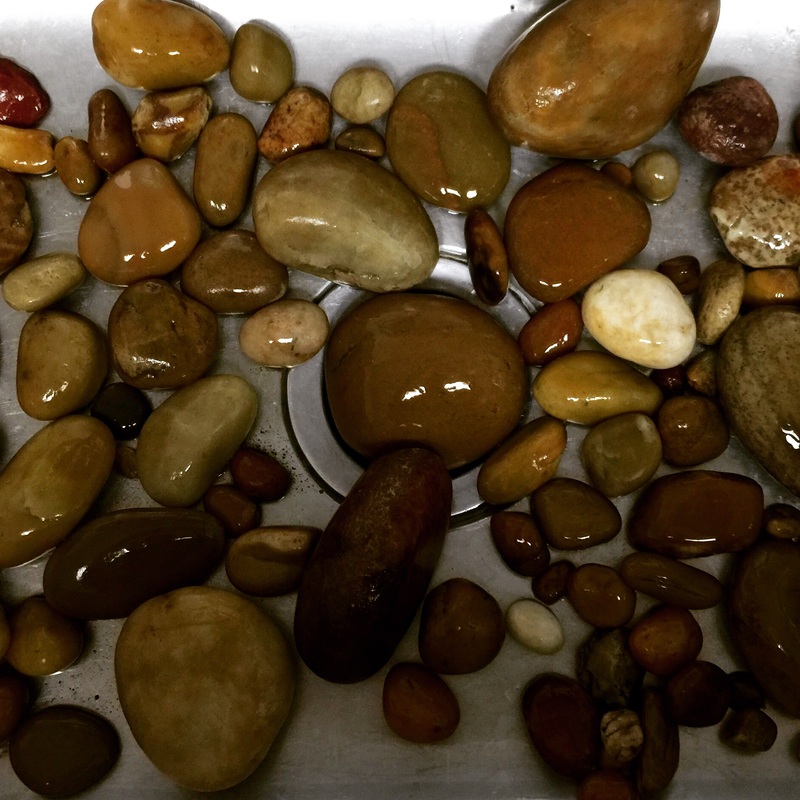