of hats in his life, named by many as the "Renaissance Man." To remember Chris, we are having a

"He was a very strong personality, and he could be imposing, just by his size and his personality," Salgado said. "But he

was the nicest guy on the planet with a huge heart, and he could never say no. We had a love of soul music and at one point

we were competitive because he had his band, the Mayther Brothers."

But that didn't last. Salgado described moments where Mayther used his size to literally lift Salgado out

of bad situations in bars, and, later, how Mayther, who also had a welding studio and a small painting and

the construction business, opened his home to him when he had no place else to turn.

"He was always there for me," Salgado said. "Had a job for me when I didn't have money.

He'd say, 'Why don't you come and play, and make a little side money.'" 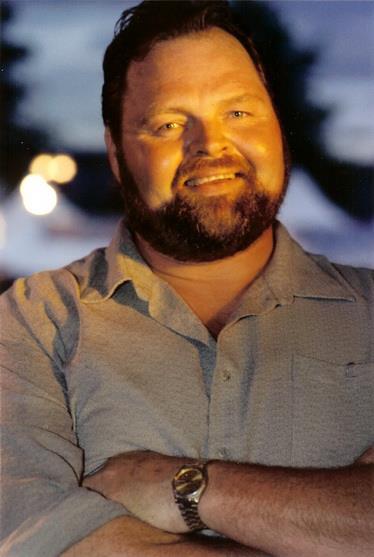