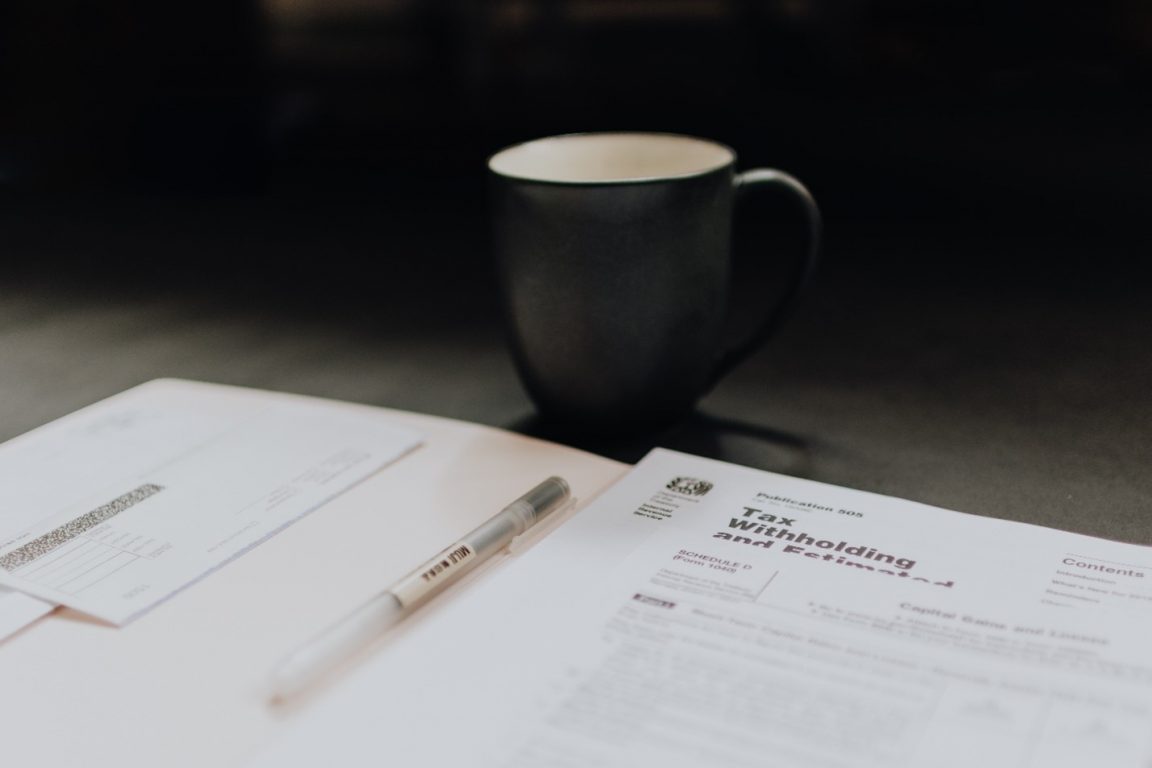 The last two years saw one of the biggest frauds in U.S history. Recording a theft of more than $80 billion dollars intended to help those affected by the Covid-19 Pandemic. Almost 10 percent of the 800 billion dollar fund given out for the Paycheck Protection Program or PPP under the COVID relief plan was stolen and used to buy luxury cars, private jets, and mansions by many who took advantage of the situation during the chaos of the pandemic.

The PRAC (Pandemic Response Accountability Committee) was formed as a committee of the Council of the Inspectors General on Integrity and Efficiency by the CARES act. Its purpose was to promote transparent and independent insight into the use of funds. As well as, the abuse of funds distributed. Over the coronavirus pandemic by the CARES act and other similar relief funds.

The conditions that made the loans eligible to an applicant stated. That the applicant must be able to certify that they were eligible for Economic Injury Disaster Loans and Unemployment Insurance programs. They were also required to certify that they were in business on or before January 21, 2020. They found that over 22,700 applicants registered after February 1, 2020, received aid. Resulting in the loss of 918 million dollars to fraud.

For Unemployment Insurance programs that were in place even before the pandemic. The UI programs suffered from a recurring 10% improper payment rate. Since the pandemic required the UI programs to expand their base and increase their usage. They kept their eligibility requirement limited to only self-certifying that the applicants could not work due to a COVID-19-related reason.

The OIG Labor department stated. That this ‘honor system’ of application questions ended up in embezzlement and fraudulent UI funds distributed. Starting January 31, 2021, all applicants must show employment documents. And self-employment of a qualifying job offer within 21 days of application. As well as, Social Security Information for cross-referencing. And they will verify all the information before handing out funds to them.

They found that thousands of borrowers had increased their number of employees. Plus, they created companies out of thin air that never even existed. And they did not carry out proper checks. This was because Congress instructed the Small Business Administration, which was handling the program to issue money out fast. Thus, under the statement that lenders would be held harmless if borrowers failed to comply with the program criteria.

It was quite simple for those who wanted to take advantage of the situation. They had to register a fake company on the state website. And apply for a PPP loan for a non-existent company with a non-existent employee. All of this happened only because the government was trying to expedite the application process. And make it as smooth as possible during a crisis. It ended up being negligent. This resulted in a loss of billions of taxpayers’ money. That had just been taken away from them in times of extreme need. It especially hurt people who had lost their jobs. And were genuinely trying to start businesses and needed the money which was not available anymore.

It is painful to think that so much money went to waste. When management could have put it to good use if only they had handled it better. They have charged many individuals with committing fraud. And many have even owned up to being a part of fraudulent schemes. Admitting to how much money they made and the luxuries they spent them on. And they have convicted around 178 cases so far across the nation. But even this is a very tiny fraction of the fraud.

Why Did We See Relief Fund Abuse?

They have proposed two reasons as to why this happened. Firstly it was a crisis situation, and amidst all the panic, the speed of loaning out the money was more important than the security checks. It was impossible to verify each and every application. And once they approved the real ones so smoothly, that’s when the fraudulent people saw their chance and stepped in. People did not worry about getting caught. They went on stealing and continued doing it.

The second theory is that since the money didn’t belong to the lending organizations, they didn’t bother to do the due diligence that they could have done and made the process all the easier.

PRAC recognized that PPP and other related programs did not follow the recommended criteria of prioritizing underserved communities first, such as minority, women, and veteran-owned businesses. The SBA had issued no guidance. And they process all applications depending on a first-come, first-serve basis rather than on priority.

They also found another glitch. The IRS incorrectly sent 2.2 million checks worth 3.5 million dollars to individuals that had passed away during the pandemic. The IRS requested the taxpayers return the funds. Because they improperly sent the funds to them. But only received $72 million from voluntary returns.

Finally, over a year and a half later. After looking back at all the mistakes made. Now efforts are being made to rectify the faults. To ensure they disburse funds properly and reach the people and businesses they are intended for. For more information regarding federal relief funds, visit Spirit One’s bog. Its aim is to provide legal information regarding immigration, personal injury, taxes, auto accidents, and family law in simple language for all its readers.

Click here to get more information regarding any of these topics, or contact us if you are looking for easy-to-understand legal information so you can make an informed decision regarding legal matters. Our team would be happy to assist you. 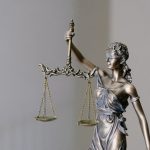 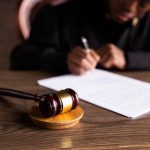