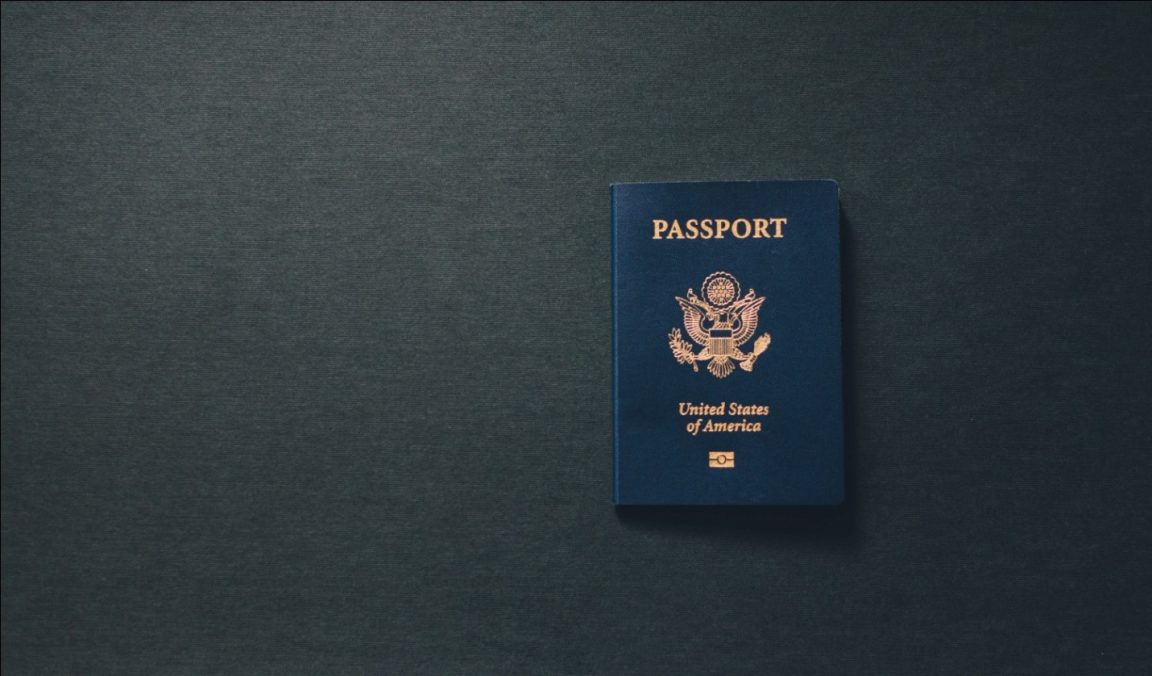 DACA, which protects approximately 650,000 young immigrants from deportation, has been on a policy roller coaster for years. With court judgments and administration moves abolishing, reviving, or partially winding back the program every few months.

What exactly is DACA?

Mr. Obama established the program in 2012 as a stopgap measure. That permits some people who have been in the country illegally. Since they were children to receive a renewed two-year term of deferred action from repatriation and become able to live and work permit in the United States. The protection is renewable and lasts for two years at a time. There is no way to become a citizen through this program. Recipients must not have any felonies or major misdemeanors on their records in order to be eligible for the program.

Participation in the program has a number of advantages. In addition to being able to stay in the nation, recipients can apply for work permits and health insurance through employers who provide it.

Who Are the Dreamers?

DACA, or Deferred Action for Childhood Arrivals, shields about 800,000 young individuals known as “DREAMers” who came to the US illegally as minors. Although the program does not provide them with official legal status or a road to citizenship. It does allow them to apply for a work permit, social security number, and driver’s license.

Because of the halts and starts, Dreamers are unsure whether they will reinstate deportation with a single court order. Or a presidential directive. Despite President Biden’s frequent statements of support for the Dreamers, brought to the United States as youngsters. DACA is still mired in legal wrangling.

President Donald Trump has tried several times to defund the program, which President Barack Obama launched in 2012. After the Trump administration stopped accepting new DACA applications, a federal judge decided in December 2020 that first-time DACA applicants might apply. However, in July 2021, the federal judge in Texas declared that President Barack Obama’s centerpiece immigration policy is unconstitutional, thereby declaring an end to a program that has shielded over 800,000 young undocumented immigrants from expatriation.

However, it does not affect current program users immediately. According to the judge, and the federal government will not take any criminal, deportation, or immigration action against them.

What exactly was the Supreme Court’s case about?

The Obama administration expanded DACA. Then they introduced DAPA, a new type of deferred action. Many states have filed injunctions to halt DACA expansion and implementation. When the Trump administration took office, the Attorney General notified the Acting Director of the Department of Homeland Security that DACA was unconstitutional and it should end. As a result, DHS allowed the existing DACA applicants to renew their status, but no new DACA applications or renewals would be processed. Several petitioners sought injunctions, saying that the judgment was “arbitrary and capricious,” in violation of the Administrative Procedure Act (APA). Several Circuit Courts agreed with the Petitioners, and the United States Supreme Court accepted the case.

The Supreme Court’s only questions were whether the Attorney General’s decision was reviewable under the APA, whether DHS’s decision to repeal DACA was arbitrary and capricious, and if the decision was a violation of the Constitution’s Equal Protection Clause.

Is the Attorney General’s decision to revoke DACA subject to judicial review?

The Supreme Court ruled that the Attorney General’s decision to rescind DACA was subject to judicial review. Because the memorandum establishing DACA did not simply decline to enforce immigration laws. But also provided individuals with affirmative immigration benefits such as access to medical care, work authorization, and other federal benefits. The Court also decided that clauses prohibiting reviewability in removal procedures or “implementing removal orders, adjudicating cases, or commending proceedings” did not apply. As a result, the Court found that it had jurisdiction to rule on the merits of the matter.

Was the Department of Homeland Security’s decision to revoke DACA arbitrary and capricious?

DHS’s decision to revoke DACA, according to the Supreme Court, was arbitrary and capricious, and so in violation of the APA. The Court’s judgment was based on an original memo submitted by then-Acting DHS Director Duke. Acting Director Duke noted in the memo that the revoking of DACA was illegal. The memo lacked the necessary research to back up the choice. The Court further ruled that later added support for the memo from a different Director could not be taken into account. Acting Director Duke’s analysis at the time of the administrative action was binding on the Court.

The Court also touched on the Duke memo’s failure to address the distinction between forbearance and active benefits. Forbearance is the authority of DHS to refrain from enforcing removal. DHS has the jurisdiction to provide benefits that are not authorized by law, such as work authorization. The Attorney General made a legal conclusion that the benefits were illegal. But DHS’s right to choose not to enforce removal remained unaffected, according to the Court. However, this was not addressed in the Duke’s letter. As a result, Duke might have taken away DACA’s benefits (such as work authorization) while still deferring removal. The decision was arbitrary and capricious. Because the letter did not address any proven reason why DHS could not simply take away the benefits. While leaving the non-enforcement of removal for DACA recipients.

Did the Department of Homeland Security’s decision violate the Equal Protection Clause?

The judgment of the Department of Homeland Security did not violate the Equal Protection Clause, according to the Court. The Court immediately dismissed this argument. The conditions for a successful Equal Protection claim were enumerated by the Court. The plaintiff must show that a motive for invidious discrimination was a factor in the relevant judgment. The plaintiffs asserted that the DHS decision unfairly harmed Mexicans and Latinos. Also, that the rescission had an unusual history, and that President Trump’s words had influenced the decision. None of these, according to the Court, established an Equal Protection violation.

Is DACA Still a Possibility?

The answer is, unfortunately, no. The judgment establishes the Attorney General’s authority to terminate DACA. As a result, DHS can simply submit a policy that isn’t arbitrary or capricious. However, the judgment prevents DHS from canceling DACA on its own terms right now. As a result, it remains to be seen how the Attorney General and the Department of Homeland Security will handle this decision, what concessions they will or will not make, and what litigation may result from it. The long and short of it is that DACA has survived another day. And the fight will continue as long as it takes. 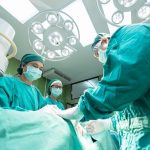 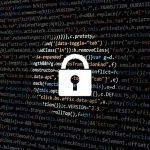