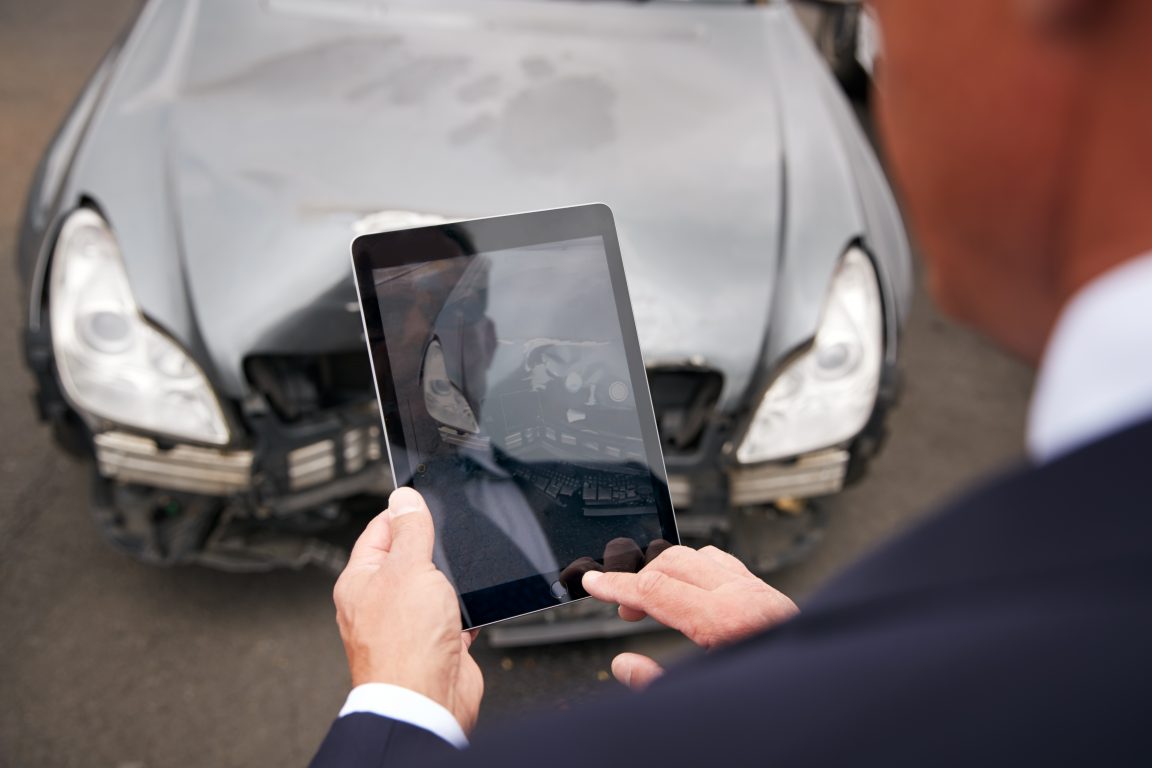 Car insurance companies follow a simple and predictable plan when a car accident occurs. However, in some cases, the company can sometimes fail to adhere to legal obligations to work in good faith. This means that the company is acting in bad faith. Handling bad faith claim rejections is important if you want to protect yourself properly.

Today, we are going to outline what base measures claimants need to provide. So they can win against bad faith claims by the insurance company. As well as, what possible defenses the company may have, and the kind of damages you can file for.

There are certain main phrases that you need to be using. As these phrases will make your car insurance company stand up and take notice. When you are in a negotiation while making a settlement claim against the auto insurance company, the term “bad faith” is often used as part of the auto accident claims.

The insurance company has a legal obligation to provide you with coverage. As well as, protection when policy plans are current and paid. So they should be settling the claims and negotiating in good faith. The company also has a duty of acting in good faith when it comes to third parties like injured people. However, this duty is definitely less strict than the ones that companies may own.

Do you think that your insurer has engaged in such activities? If so, you should get in touch with a personal injury lawyer and the insurance department of your state.

What Counts as Bad Faith?

There are many ways in which bad faith claims work. An adjuster isn’t always negotiating with bad faith. Because you and them might just have a different opinion on how much the claims are worth. However, bad faith occurs when adjusters refuse to offer any explanations for the low offer on settlement. They may have also done something which can come under improper tactics for settlement.

Some states demand that the owner of the policy prove in some way that the company did not do a proper investigation before they denied the claim. Other states may ask the policy owner to show more. For example, they may ask that the insurance company has ignored or missed obvious information or facts that would have made the claim valid. The strictest states require plaintiffs to show that your insurance firm intentionally did an inadequate investigation to ensure that they can ignore some facts which would have proven that the claim is valid.

Plaintiffs can also be required to demonstrate how the insurance company has a practice or pattern of not complying with the regulations set by the state. These practices need to be in connection with your claim in order for you to win.

What Damages Can You Apply for in Bad Faith Cases?

There are two main types of damages that you will get compensated for in bad faith claims:

Many states have outlined specific penalties for any insurance companies that reject claims in bad faith. Some rules may specify that plaintiffs for bad faith claims should be awarded thrice what the compensatory damages are.

If insurance companies are able to prove that policy owners have intentionally misrepresented anything in their claim process, they will not be held liable for denying claims made in bad faith. Insurance companies may even argue that the denial of the claim was based on their fair assessment of the situation. This means that they may admit that the rejection may have been incorrect but that it was an unreasonable decision to come to.

The insurance company may also ask for a declaratory judgment on whether the company did owe the policy owner coverage for their claim. If the judge agrees with their opinion, the bad faith argument will not be allowed anymore.

What Can You Do?

Even if you don’t really want to go to court, it could serve you well to submit a written accusation with the company that they acted in bad faith. It is bound to get prompt attention. The company will change the adjuster’s position around if it is justified or explain to you properly why the claim was rejected.

In conclusion, it can be difficult to win for bad faith claim rejection in court, but it can help during the settlement negotiations. The possibility of you filing a lawsuit can often be enough to get a better settlement offer from the company when it comes to auto accidents. 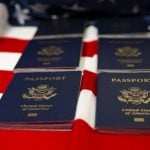 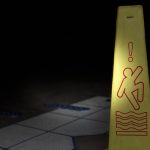