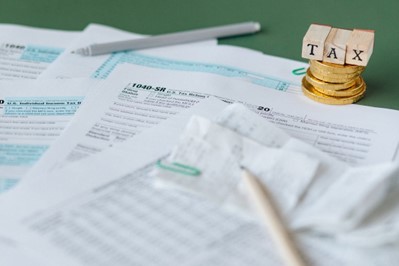 Businesses, governments, and people were all put to the test during the Pandemic. Simultaneous supply and demand shocks also had a significant negative influence on global value chains.

GVCs take advantage of policymakers’ capacity to create a conducive environment that attracts foreign direct investment. As well as, facilitates the interactions between MNCs and domestic firms, and helps them internationalize.

Natural disasters and financial crises worldwide hindered businesses from acquiring necessary essentials and lowered consumer demands. However, at that time, the disruption bounced back. Similarly, the new wave of change due to the Pandemic has affected the global value chains.

The devastating outbreak has sparked an increase in nationalist policies. Several countries have strengthened their foreign investment screening procedures to safeguard their healthcare businesses. And other industries deemed particularly crucial in the present crisis.

For instance, the European Commission has urged members of the European Union to develop or strictly enforce foreign investment screening systems to protect sensitive assets from foreign takeover, particularly in sectors like infrastructure, health, medical research, and biotechnology.

Spain, Germany, Italy, and France all answered the call. Australia and other nations are likewise strengthening their restrictions on foreign direct investment. All overseas investments must now need additional Treasurer approval. However, screening judgments can frequently be unclear and deter international investment.

Do Domestic Firms Benefit From FDI

Despite the significance of MNCs, domestic companies are crucial to global manufacturing networks. For instance, a typical MNC purchases 25% of its inputs from more than 6,000 small and medium-sized businesses in the United States (SMEs). Similarly, Japanese MNCs with Southeast Asian operations source more than half of their inputs from regional businesses.

Four key routes exist for domestic companies to participate in GVCs: direct exporting, strategic alliances with MNCs, supplier links within a global value chain network, and outward FDI. These routes can indeed be combined and are not exclusive of one another.

By increasing their interactions with MNCs and by continuing to learn from them, domestic firms can become more integrated with GVCs. A company’s probability of becoming an exporter grows with increased connections with international businesses. Additionally, it enhances businesses’ capacity to develop more sophisticated, higher-quality, or more varied products, which boosts overall business success.

According to a study of MNC suppliers in Costa Rica, local businesses reported a 20% rise in revenue, a 26% increase in staff, and a 9% improvement in productivity four years after starting to work with an MNC. According to an empirical case study in India that is also included in this research, local businesses that partner with MNCs are 30% more likely to export directly than similar businesses with no connections.

Over the years, governments have been essential players in fostering GVC participation. Furthermore, some governments have adopted “light-handed” industrial regulations to address market failures in particular industries brought on by externalities, inaccurate information, and coordination issues.

They boost their countries’ overall competitiveness by implementing macroeconomic policies, constructing infrastructure, creating an appropriate regulatory framework, and investing in human talent. These are prerequisites that each nation must meet to be viewed as a desirable investment location.

Although the global spread of our supply chains has been studied recently, inward and outward FDI is crucial to preserving supply chain resilience and lowering economic risks for firms and investors. Government officials should keep ensuring that businesses can freely invest abroad.

Consult a tax attorney or check out our blogs to learn more about how FDI benefits the supply chain. 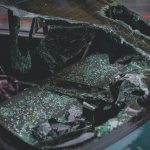 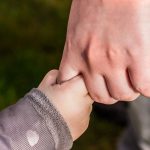